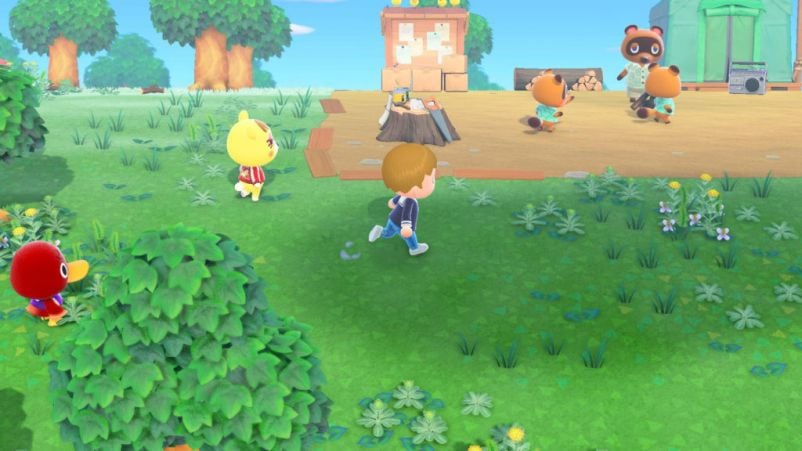 Animal Crossing has proven to be a lockdown hit for Nintendo, with the latest instalment becoming the firm’s fastest-selling game ever launched in Europe.

Since the release of New Horizons a year ago, more than seven million copies have been sold across the continent, the Japanese gaming giant said.

The title was praised by reviewers for enabling people to gather virtually at a time when meeting in person became impossible due to coronavirus lockdown restrictions.

Animal Crossing has long been a popular franchise in Europe

More than a third of the 20 million Nintendo Switch owners in Europe have now started their own deserted island getaway in Animal Crossing: New Horizons.

It is the fifth main game to spawn from the light-hearted life simulation franchise, which tasks players with building an island from scratch by gathering materials to craft items, as well as the ability to visit islands belonging to friends online.

“We’re truly grateful that Animal Crossing: New Horizons has been embraced by so many players across Europe,” said Stephan Bole, president at Nintendo of Europe.

“Animal Crossing has long been a popular franchise in Europe, and its continued growth is due to the love of our fans for this unique series.”