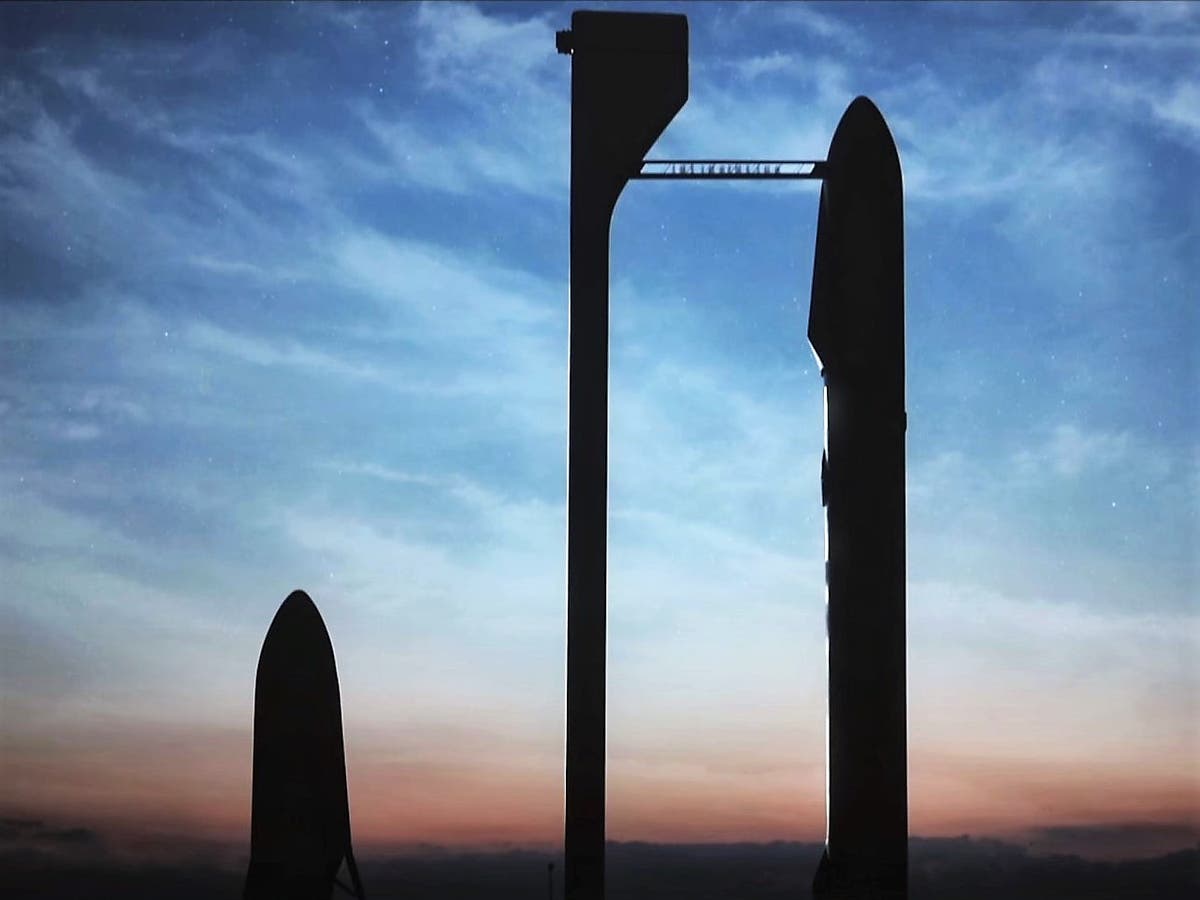 Just over eight minutes after achieving a historic landing at SpaceX’s base in southern Texas, Starship SN10 performed what rocket engineers call a “rapid unscheduled disassembly”: it exploded.

It was the third time in nearly as many months that a high-altitude flight test of a Starship prototype had ended in a fireball, but this one was different. For the first time ever, SpaceX had shown what future space travel around the solar system might look like by proving that its Mars-bound craft could bring itself to the ground without crashing.

The success was the latest milestone in SpaceX’s relentless testing schedule aimed towards sending the first humans to Mars within the next few years. After days of delays, Starship SN10 finally lifted off with less than an hour to go in its launch window at 5.15pm CST (11.15pm GMT) on Wednesday, 3 March.

After reaching its intended apogee of 10km, it hovered in the clouds for a few seconds before using its computer-controlled flaps to belly-flop back to Earth in a stable aerodynamic descent.

A few hundred feet above the ground, its Raptor engines reignited to perform a complex landing flip manoeuvre that brought SN10 safely down onto the landing pad.

But as the clouds of smoke and dust cleared, Starship SN10’s 15-story silhouette could be seen at a slight lean. Its base, where its three engines are housed, was also on fire.

SpaceX deployed its automatic hoses stationed at the edge of the landing pad in an attempt to douse the flames, but it wasn’t enough to prevent SN10 from joining its predecessors.

The SpaceX CEO has been the driving force behind Starship’s ambitious development, having frequently spoken of his ambition to travel to Mars in his lifetime as part of the early wave of settlers of a permanent human colony.

After growing frustrated with Starship’s progress last year, the tech billionaire sent a company-wide email calling on employees to make the development of the next-generation rocket their “top priority”. He encouraged workers to move to Texas to help accelerate testing efforts, and a few months after sending the email he moved there himself.

Thank you, South Texas for your support! This is the gateway to Mars.

Since founding SpaceX in 2002 using funds from the sale of PayPal, Musk has already transformed a stagnant space industry by achieving a number of firsts. SpaceX was the first private company to deliver cargo and crew to the International Space Station, the first firm to land a first stage rocket booster, and the first to reuse a rocket for future missions.

For Musk, his work at SpaceX is not just about revolutionising space technology, it is about ensuring humanity’s survival.

Speaking at the International Astronautical Congress in 2016, Musk said there were “two fundamental paths” that humanity must choose between.

“One path is we stay on Earth forever, and then there will be some eventual extinction event,” he said. “The alternative is to become a space-faring civilisation and a multi-planet species.”

As SN10 made its violent farewell on Wednesday evening, its successor SN11 was waiting just nearby, nearly ready for its own imminent launch into the Texas skies.

SpaceX has already succeeded in normalising rocket tests that would have been unthinkable just a few years ago. With plans to construct a fleet of up to 1,000 Starships over the next decade, Musk hopes to soon make regular missions as equally run-of-the-mill.

“One day, the true measure of success will be that Starship flights are commonplace.”