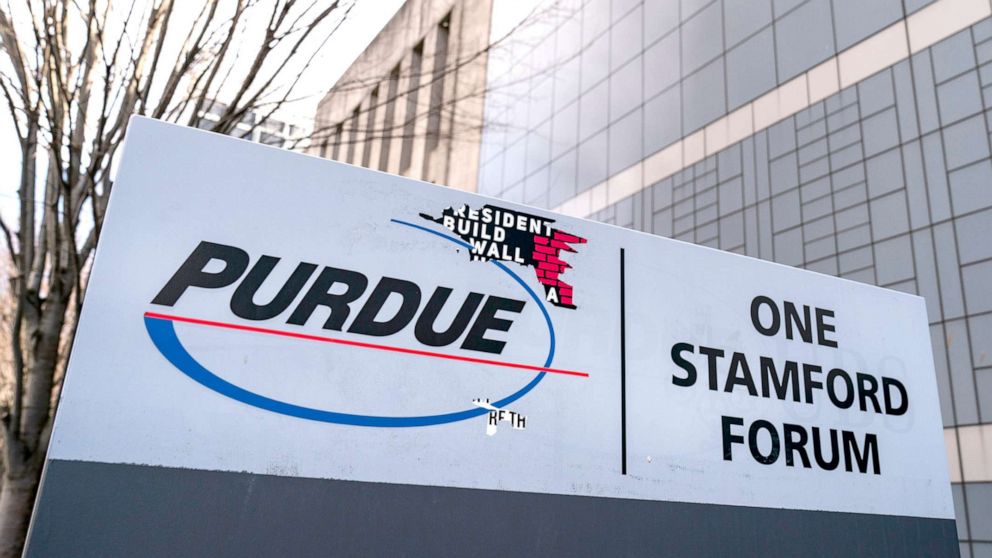 The Sackler family boosted its contribution to the settlement of opioids lawsuits to $4.2 billion under a restructuring plan filed overnight by Purdue Pharma with a federal bankruptcy court in White Plains, New York.

Purdue said the plan amounts to $10 billion of value for claimants and communities affected by the opioid crisis that was fueled by the company’s aggressive marketing of OxyContin, according to multiple lawsuits.

“Today marks an important step toward providing help to those who suffer from addiction, and we hope this proposed resolution will signal the beginning of a far-reaching effort to deliver assistance where it is needed,” the Sackler family said in a statement.

Under the plan, the Sacklers would admit no wrongdoing and relinquish control of the company. Their contributions would be paid out over a decade through trusts established to disburse the proceeds of the as yet unnamed new company to emerge from bankruptcy.

“Purdue has delivered a historic plan that can have a profoundly positive impact on public health by directing critically-needed resources to communities and individuals nationwide who have been affected by the opioid crisis,” said Steve Miller, chairman of Purdue’s Board of Directors. “The company has worked closely with a broad and diverse group of stakeholders to guarantee that billions of dollars will be used exclusively for abatement purposes and not diverted elsewhere.”

The $4.2 billion of personal money offered by members of the Sackler family was a billion dollars more than offered last year but state attorneys general immediately rejected the plan.

“I am disappointed in this plan. While it contains improvements over the proposal that Purdue announced and we rejected in September 2019, it falls short of the accountability that families and survivors deserve,” New York Attorney General Tish James said in a statement.

In separate plea deals with the Justice Department, in 2007 and in 2020, Purdue Pharma has twice admitted to illegally marketing OxyContin and other opioid medications.

The company would pay $500 million up front and the rest of the money would be paid in installments over the next decade.

The Sacklers can retain control of their overseas pharmaceutical businesses for the next seven years before they’re prohibited from the sale or manufacture of opioids.

The restructuring plan called for Purdue to be dissolved. All of its assets will be transferred to a newly established public benefit corporation that would, in addition to certain opioid medications, manufacture treatments for opioid dependence the antidote naloxone.

“Our teams of scientists are committed to developing and delivering medications and solutions to meaningfully address the opioid crisis,” said Dr. Julie Ducharme, the company’s chief scientific officer. “We have the capability and the passion to make a substantial difference right away, and for years to come.”