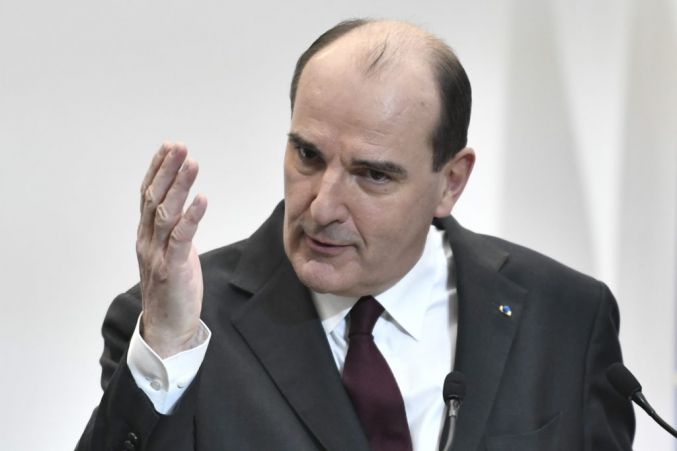 France’s prime minister says he wants to boost confidence in the AstraZeneca vaccine by getting an injection as soon as his government authorises its use again.

France suspended AstraZeneca jabs on Monday while it waits for the European regulator to clear up any doubts about possible side effects.

At age 55 and with no known underlying health problems, French Prime Minister Jean Castex is not, strictly speaking, among the groups yet eligible for vaccination in France, which has prioritised injections for the most vulnerable.

But speaking to broadcaster BFM-TV, Mr Castex said that he wants to get an AstraZeneca injection to set an example.

“Given what is happening, what has just happened, with AstraZeneca, I told myself, in effect, that it would be wise that I get vaccinated very quickly, as soon as the suspension is, I hope, lifted,” he said.

Mr Castex added that he wants to demonstrate to his fellow citizens “that vaccination is the exit door from this crisis”.