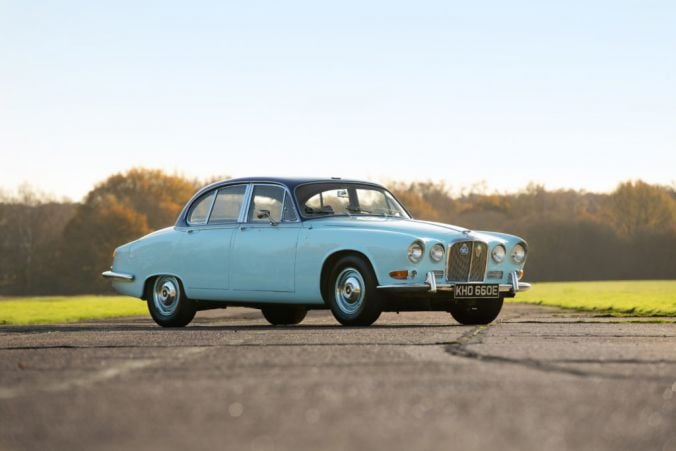 One of Lord Louis Mountbatten’s luxury customised cars is heading to auction, Sotheby’s has said.

Lord Mountbatten, the uncle of the Duke of Edinburgh, commissioned the 1967 Jaguar 420, which was built to special order.

This included being painted in the light shade typical of the royal’s livery known as “Mountbatten Blue”.

Mountbatten’s crest remains on the front doors and the roof maintains the original mounting used to display royal insignias while on official duty.

Lord Mountbatten was killed by the IRA in 1979 while on holiday in Co Sligo.

The car is being sold as part of the auction house’s sale of the estate of Lord Mountbatten’s eldest daughter Patricia Knatchbull, the 2nd Countess Mountbatten of Burma, following her death.

The live auction will take place on March 24th.

An ode to maximalism