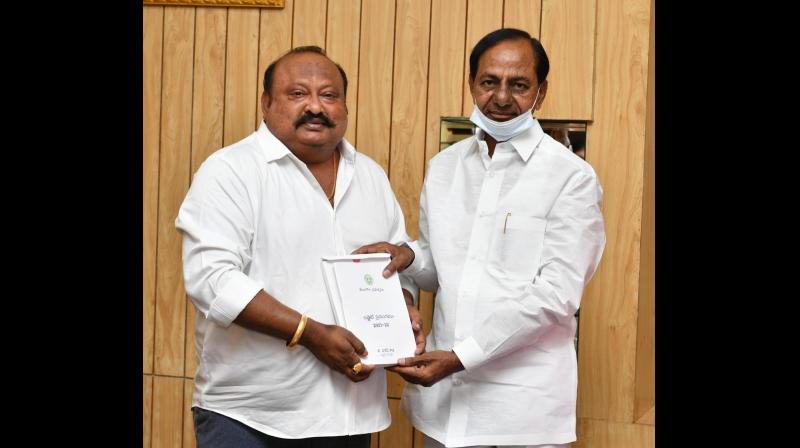 Kamalakar said that Karimnagar, which is the gateway to north Telangana, is heading towards development in all the sectors. The government has sanctioned Rs 25 crore primarily for the establishment of the MRF project and had allotted Rs 100 crore in the Budget.

The government decided to develop 9 km from the Manair dam gates as the riverfront. It has already released Rs 87.9 lakh for the construction of five check dams on the river and the works are going on at a brisk pace.

In the first phase under the MRF project, the beautification works will be done from Chegurthi to Lingapur village of Manakondur mandal and in the second phase from Manakondur to Vegurupally, Kamalakar said.

By declaring the area as a fish zone, tall trees like silver oak, pagoda and mahogany will be grown on either side of the river and the Lower Manair Dam covering 10.5 kilometres, he added.

Ponnam Prabhakar working president of the state Congress, alleged that large amounts of money were allotted to Khammam and Warangal in view of the upcoming municipal elections.

Prabhakar said Chief Minister K. Chandrashekar Rao had said that Karimnagar city would be developed like London and New York but had betrayed the people by not allocating funds. Development in Karimnagar is lagging behind in all sectors, he said. The TRS government did not even allot funds for the establishment of a medical college in Karimnagar which it had promised earlier, he added.