Sources close to the former US President have indicated he will meet with reporters planning to release books covering his four years in office. Some of the interviews will be with authors who penned books critical of Mr Trump’s presidency, with some suggesting he is attempting to keep himself in the public eye.

Mr Trump’s planned interviews would see him sit down with reporters such as Michael Wolff, who wrote the highly critical ‘Fire and Fury: Inside the Trump White House’

Mr Miller added: “We are not discussing particulars of any individual book interviews that President Trump is giving but it’s safe to say that he remains the hottest name in politics and he’s the interview that everyone wants.

“We’re tracking nearly three dozen post-presidency books where he will be the star.” 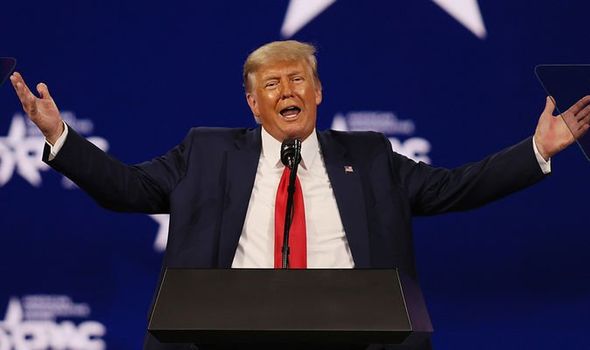 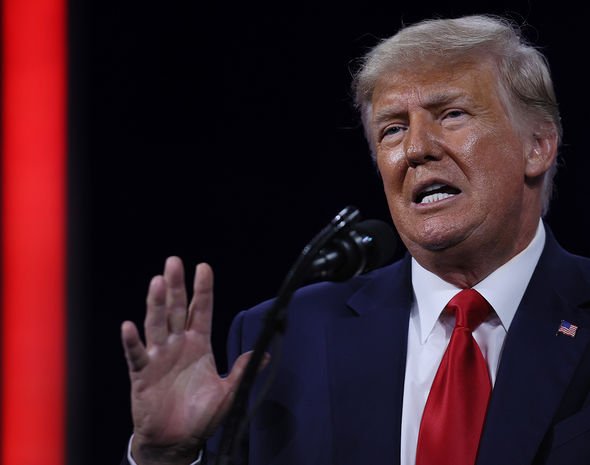