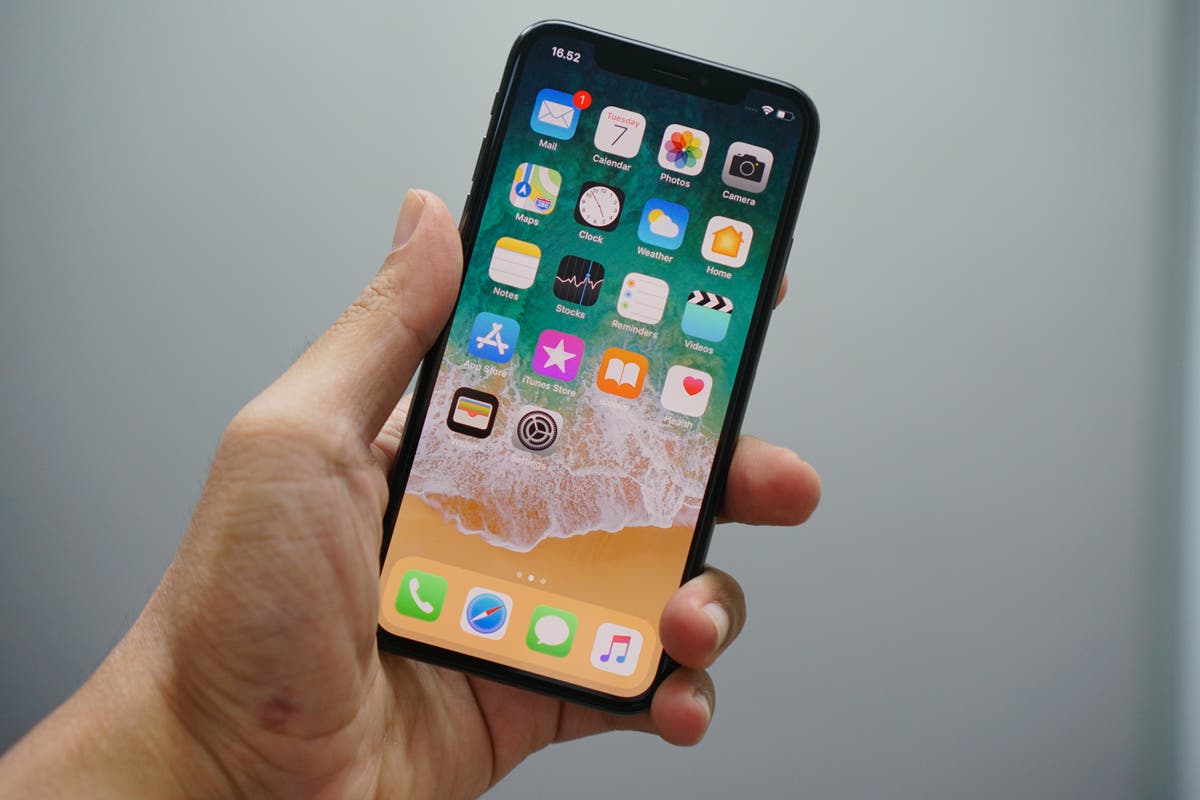 A new iOS update has revealed how Apple will seemingly avoid its new iPhone feature being used to stalk people.

The company has long been rumoured to be working on new tracking devices, called AirTags, which can be stuck to any object and used to find it. Reports have suggested that the AirTags will be attached to things such as key and bags so that a users’ iPhone can locate them, by seeing their location on a map.

The feature will likely work even when the items are away from a persons’ phone: Apple already uses its network of devices to scan for other missing products, so that a strangers iPhone might connect to a laptop that has been reported missing and allow it to be tracked down, for instance.

That same feature could come with security concerns, however, if for example a person attached an AirTag to someone else’s property without them knowing. As such, the tools could be used as to stalk people, or otherwise track them in ways they are not aware of would not consent to.

A new feature found in the latest beta update to iOS appears to suggest that Apple will be able to trigger a notification to avoid that happening, however. Developer Benjamin Mayo found that as yet unreleased version of the iPhone operating system includes an “Item Safety” setting, intended to protect people from being tracked.

The feature is triggered if the iPhone spots that a certain tracking device that is not registered to you is “moving with you”. While the feature will not stop someone hiding such a tracking device on a person, it should mean they will be told if that happens.

The safety features are enabled by default and while they can be turned off, Apple seems to be keen they are not: switching the toggle in settings to turn them off brings up another notification that warns the user that people might be able to see their location.

Apple is yet to officially announce AirTags or the new features in the Find My app that will presumably be used to locate them. But numerous rumours have suggested that they are being prepared for release, and recent iOS updates have included a variety of clues to how it might work.

The latest clues come from the beta version of iOS 14.5. It was in that software – which is currently only available to developers – that the safety settings were found.