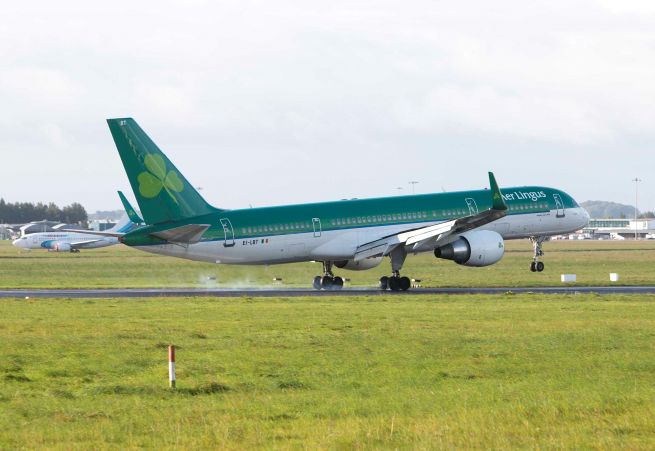 Aer Lingus owner IAG raised €1.2 billion through a bond issue it said would help to see it through what could be a longer than expected pandemic-driven travel downturn.

Airlines are counting on a summer travel reboot after a year of minimal income because of coronavirus restrictions, but rising case numbers in some countries and delays to the vaccine rollout in Europe could derail the recovery.

IAG, which also owns Britisih Airways, Iberia and Vueling in Spain, last month said it had sufficient liquidity to ride out the crisis, but on Thursday the group decided to add to its war chest.

Announcing final terms of the bond, IAG said that demand was higher than expected, enabling it to raise 1.2 billion euros, up from the 1 billion originally planned.

It said the proceeds could be used to withstand a more prolonged downturn or provide “flexibility to take advantage of a recovery in demand for air travel”.

IAG, which is burning through about €185 million a week as a result of the pandemic, has been cutting costs while flying only 20% of its normal capacity.

In a low-rate environment and with economies set to reopen, bond investors have become increasingly keen to buy debt from well-known airlines because it is one of the few sectors still offering a high yield, a source familiar with the deal said.

Although IAG lost its investment grade rating last year after the pandemic wreaked havoc on airlines, progress on COVID-19 vaccinations has led investors to revisit the sector.

“Airlines is one of the few corners of the bond market still offering some juice,” the source said. “With international travel expected to reopen this year, investors feel comfortable owning this debt.”

Lufthansa and easyJet have both tapped bond markets in recent months, with the German airline repaying a big portion of a government bailout after its latest €1.6 billion debt sale and Easyjet raising €1.2 billion in February. – Reuters