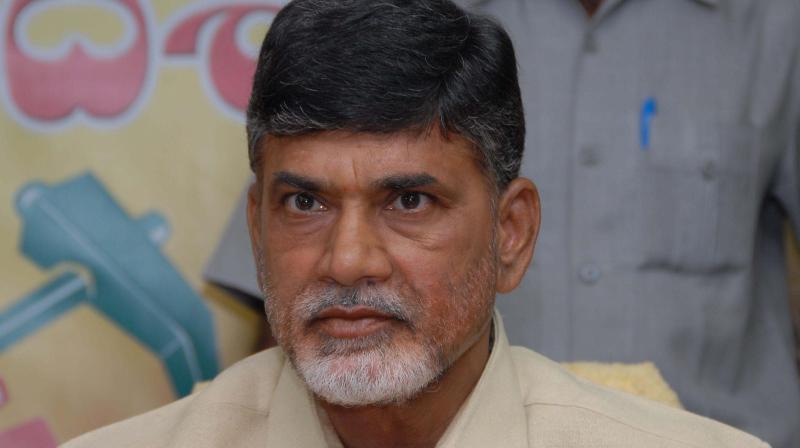 Vijayawada: Former chief minister N. Chandrababu Naidu filed a petition in the High Court on Thursday to quash the first information report filed against him in the capital city Amaravati assigned lands issue.

Based on a complaint lodged by Mangalagiri MLA Alla Ramakrishna Reddy of the YSRC alleging irregularities in assigned lands transactions in Amaravati at the CID police station, a case was booked on Naidu under the provisions of SC, ST (Prevention of Atrocities) Act, 1989. Subsequently, the CID sleuths served a notice to Naidu under Section 41 (a) (1) of CrPC and asked him to appear before it at 11 am on March 23 at its office in Vijayawada.