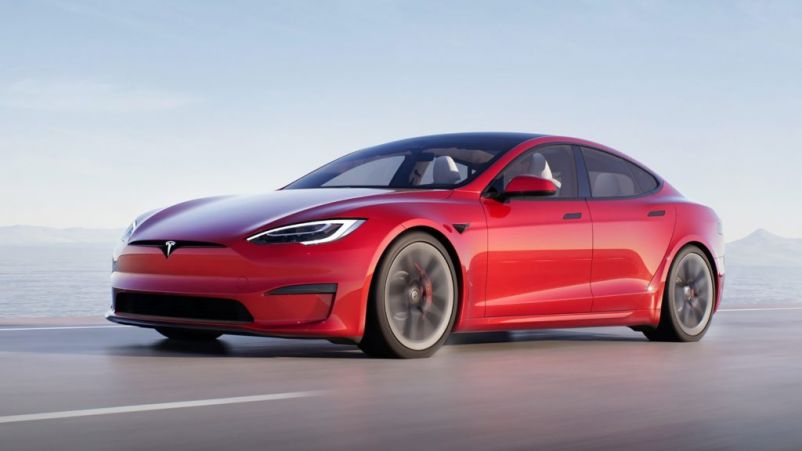 The Chinese military has banned Tesla’s cars from military complexes and housing compounds because of concerns about sensitive data being collected by cameras built into the vehicles, Bloomberg News reported on Friday, citing people familiar with the matter.

The report said the order issued by the military advises Tesla owners to park their cars outside of military property, adding that the ban was notified to residents of military housing this week.

It was unclear whether the ban applies to all military compounds.

Tesla did not immediately respond to a Reuters request for comment.