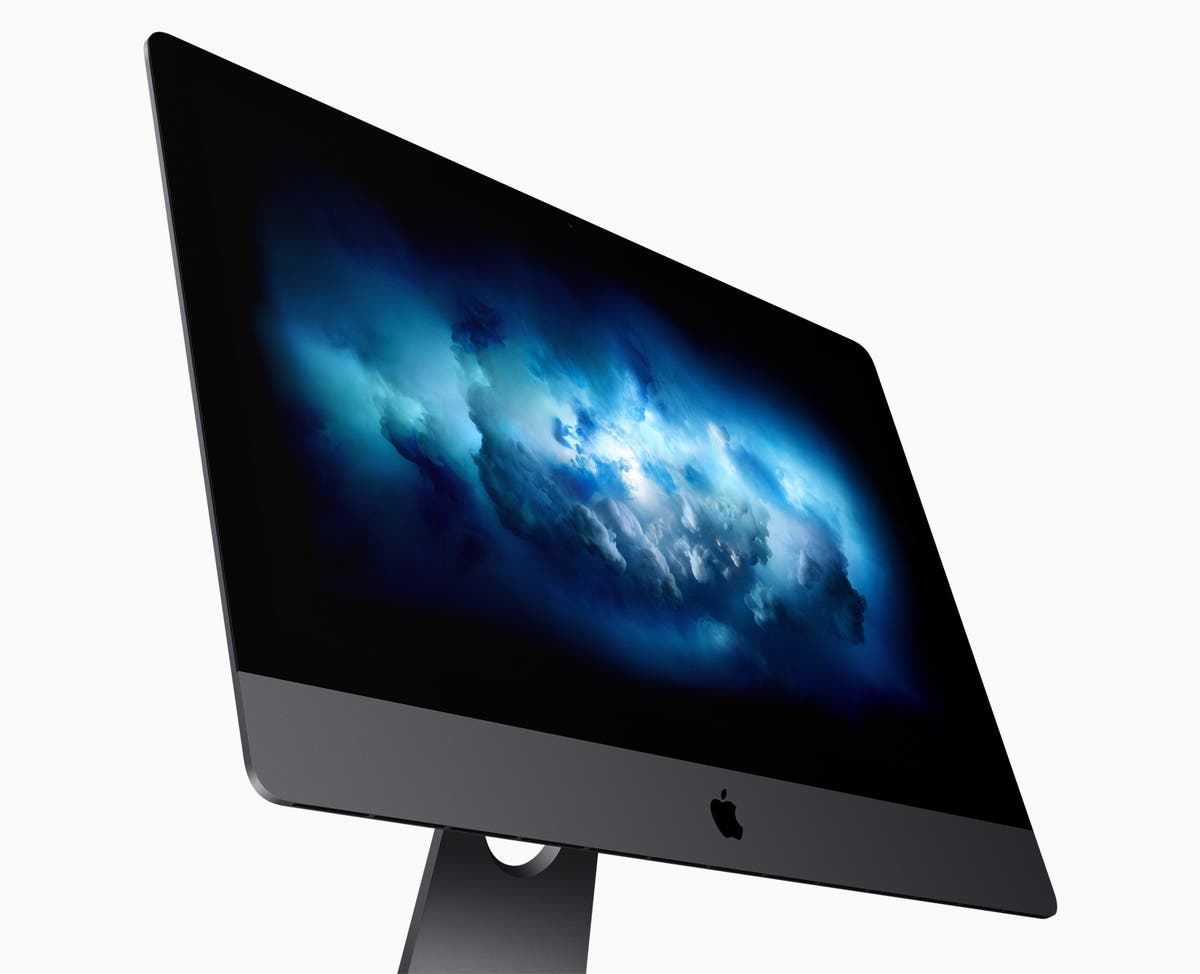 Apple is discontinuing the iMac Pro, bringing an end to a computer that was once the most powerful it has ever made.

The company has stopped selling most configurations of the computer and will discontinue it entirely when the current stock is sold out, Apple confirmed, as first reported by Macrumors.

The removal of the iMac Pro comes as Apple is expected to make sweeping and significant changes to the Mac line-up with the introduction of new in-house chips.

The company first revealed the existence of those chips in summer last year, when it said that its whole computer line-up would include them in “about two years”.

The first computers to include them – a MacBook Pro, MacBook Air and Mac Mini, all of which feature a chip known as the M1 – were unveiled late last year, when Apple reiterated its commitment to bringing similar chips to the rest of its line-up.

Given the vast performance increases those Apple chips bring to the computers, it is possible that Apple will simply make a more powerful iMac alongside its Mac Pro. Apple has been rumoured to be planning a redesign for the iMac that would presumably include increased performance that would bring it in line with the now-discontinued iMac Pro.

The iMac Pro had the same design as the normal iMac, but in a darker “space grey” colour, and also came with a matching black keyboard and mouse.

Inside, it featured a range of upgrades intended to make it more powerful than , and a more powerful cooling system to ensure they could work without getting too hot. When Apple introduced the iMac Pro, it described as the “most powerful Mac ever made”, though that title has since been decisively taken by the Mac Pro.

Indeed, the Mac Pro appeared to have taken its place in a variety of ways. When that computer was introduced in 2019, it seemed to fill the same gap in the market, and the iMac Pro has been little discussed since.

It had also not received any significant hardware changes all the way through its lifespan, leaving it much the same computer it was when it was first introduced at the end of 2017, even as other Macs received significant upgrades.