Muthana left Alabama in 2014 and joined the terrorist organisation where she helped produce propaganda advocating violence against Americans. In 2019, Mr Trump tweeted: “I have instructed Secretary of State Mike Pompeo, and he fully agrees, not to allow Hoda Muthana back into the country!”

Now Muthana, who is living in the same detention camp as British IS bride Shamima Begum, said she was dealt a massive blow following the federal judge ruling.

In The Return: Life After ISIS documentary, Muthana claimed she travelled to Syria and thought it would be a “happy place” but found it “hell on earth”.

She admitted her young son was forced to eat grass for dinner after the terrorist organisation lost its grip on its territory.

Muthana said: “I dropped everything and left. 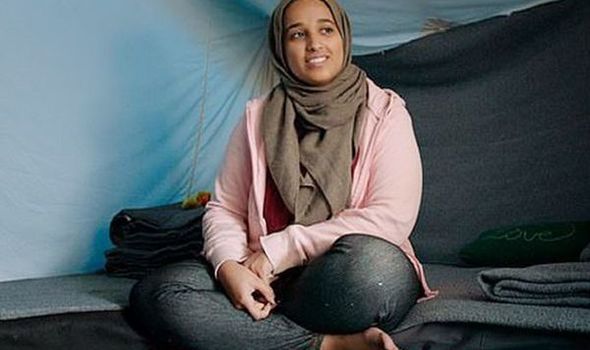 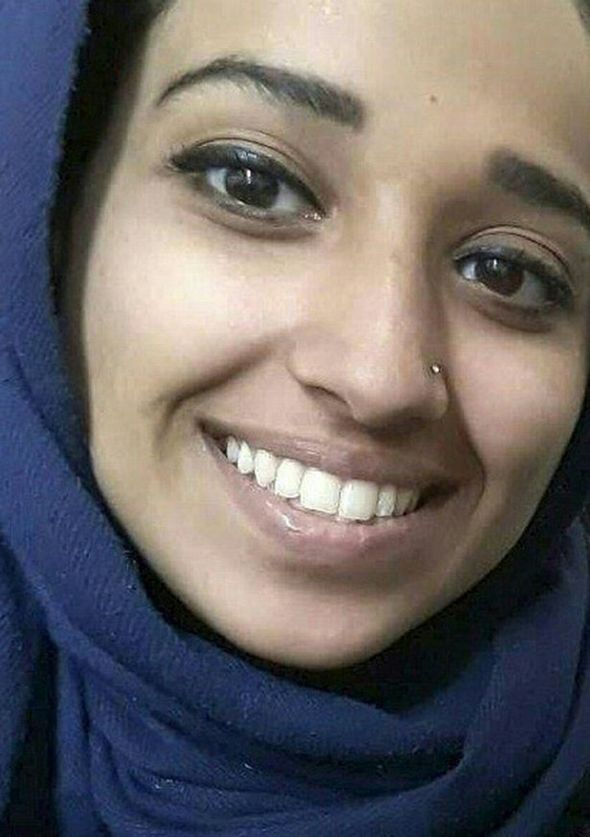 “I walked out, I just walked despite there being [explosive devices] and not being the way out.

“I walked out with the Syrians just to save my child and me from the starvations and the bombings and this horrible way.

“I really regret it for the rest of my life and wish I could erase.”

She added how she “wanted to feel useful” when she joined the terrorist group and called its propaganda “really manipulating”. 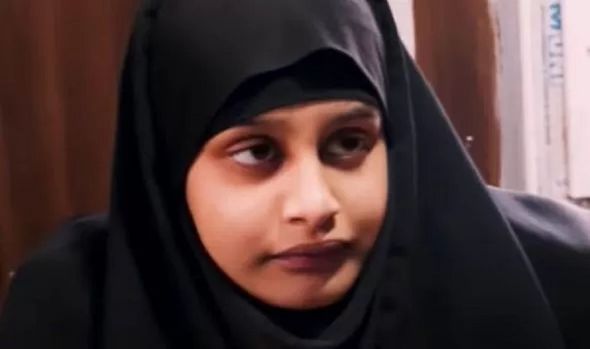 “So I got really sucked into that and I felt really bad as Muslims leaving them behind.”

During her time with ISIS, Muthana married three jihadists, who all have died in combat.

In the documentary, Begum – who was refused permission to the UK last month – begged Britain to give her a “second chance”. 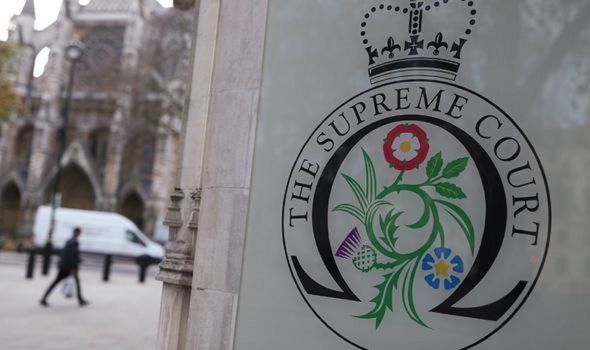 Begum was 15 when she and two other girls left the UK in 2015 and travelled to Syria to join the Islamic State group.

She was discovered in a refugee camp in 2019.

Begum lived within the terrorist group for three years before she was found.

The Home Office made the decision due to concerns over security if she returned to the UK. 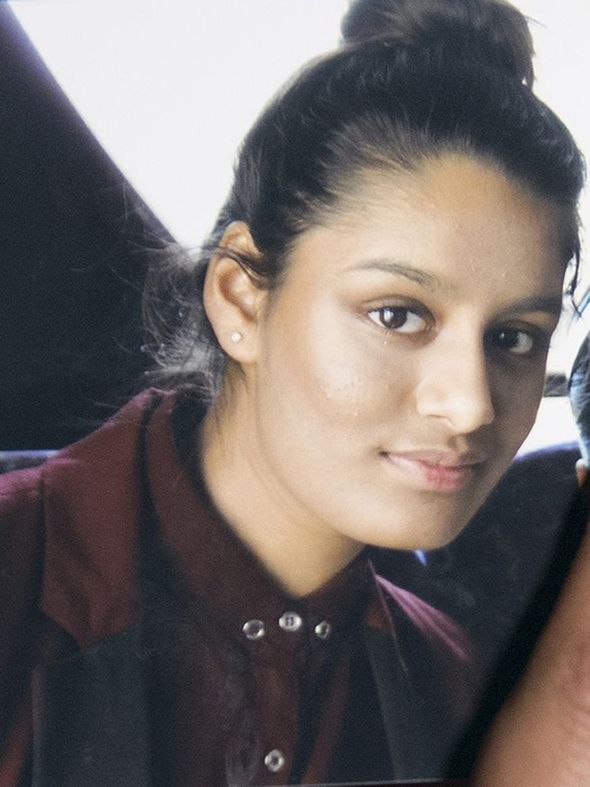 Begum, now 21, challenged the decision in the Court of Appeal last year after a tribunal had found the removal of her citizenship had been lawful.

In February, the Supreme Court said the ISIS bride should not be able to return to the UK to pursue an appeal against the removal of her British citizenship.

A source told the Daily Telegraph: “Essentially her appeal over her citizenship is in limbo until such time as she can appear at a hearing.

“We think her lawyers will probably try to argue that the Government has to provide the facilities in order to enable such a hearing to happen.

“But the reality is that she is in a camp in north-east Syria which is extremely dangerous and has probably not got great phone reception. How could we facilitate it?”

Begum could potentially appeal the ban to the European Court of Human Rights, according to the newspaper.