It comes as Russia prepares to roll out its new submarine, the 180-metre leviathan Belagrod, which will have the capacity to deploy mini submarines deep to the sea bed to cut and interfere with relatively unprotected undersea cables. Last week PM Boris Johnson confirmed that, despite the tilt to China, Russia remained Britain’s “most acute direct threat” while announcing the first part of the Integrated Review. In a 2017 report written by Rishi Sunak – then a Tory Backbencher –  the Chancellor warned of the perils of leaving undersea cables, through which 98 percent of global communications and £7 trillion in daily financial transactions are transmitted, unprotected.

“A successful attack on the UK’s undersea cable infrastructure would be an existential threat to our security. Yet the exact locations of these cables are both isolated and publicly available – jugulars of the world economy which are a singularly attractive target for our enemies,”  he said in the report for the think tank Policy Review.

“As we debate our future defence priorities, protecting the freedom of the seas and all the lanes of communication on and under them is paramount. Britain and our NATO allies must ensure that our maritime capabilities get the investment they need.”

GCHQ director Robert Hannigan said: ”In hybrid warfare you could tweak the UK economy, even without bringing it to its knees, by just cutting a few [fibre-optic cables]…could make life pretty difficult without going for full conflict.”

The 86 metre long, 5,368 tonne catamaran USNS Impeccable was designed with a twin-hull to prevent it from rolling in heavy seas and gives additional deck space for storing the acoustic equipment. 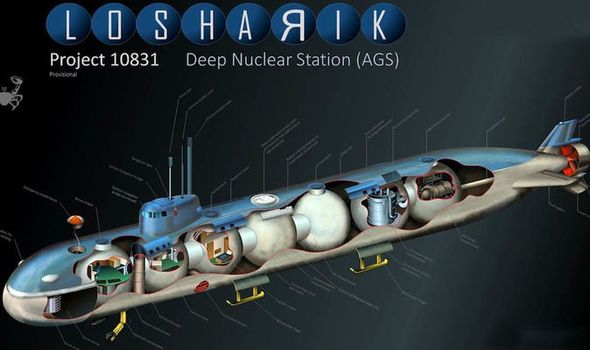 Sources say the new Royal Navy spy ship will be “fitted with advanced sensors and will carry a number of remotely operated and autonomous undersea drones which will collect data to help protect underwater assets”.

This may include a US-style Surveillance Towed Array Sensor System (SURTASS), which trails behind gathering vital intelligence.

“While our foreign policy has tilted towards the Indo Pacific, this announcement reaffirms that the UK’s defence priority is still the Euro Atlantic region and this includes bolstering our defence of Europe’s national infrastructure. They just don’t have this type of capability,” said Rob Clark, of the Henry Jackson Society think tank.

While the London-based Atlantic Telegraph Company laid the first transatlantic cable in 1858, the advent of the internet has seen demand for sea-based fibre-optic communications increase by 40 percent a year since 2015. 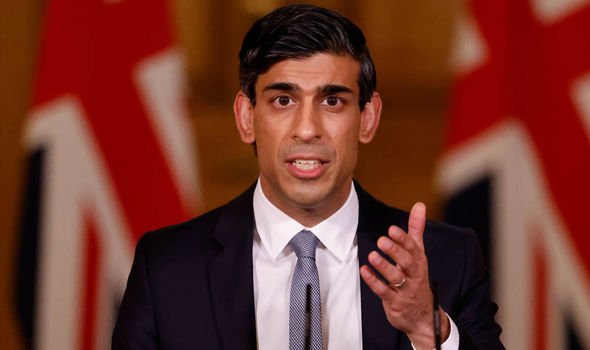 Because of its geography, the UK is a transatlantic “hub” around which the hundreds of fibre-optic cables pass along the sea bed to Europe.

These include the 4,500-mile Havfrue/AEC-2 owned jointly by Google and Facebook, which spans between New Jersey to Ireland; Denmark and Norway as well as Google’s 4,000-mile Grace Hopper, which will stretch between New York to Cornwall and then Bilbao in Spain when it is operational next year.

“This has been a long- standing threat,” said James Rogers, of the Council on Geostrategy.

“The UK is like a central hub for data exchange, with cables going across the Atlantic to Britain, the Bay of Biscay, Gibraltar and across to the Mediterranean. The vast majority of cables cross between Wales, Cornwall and the US or Canada.“

A senior Royal Navy source confirmed the MMOS would “go where the threat is, and help to provide 360 degree protection of Britain’s national critical infrastructure.”

As well as protecting undersea cables, the MMOS will support other defence tasks, including exercises and operations in the Arctic – anticipated to be another heavily contested area in the future.

Russia’s K-239 Belagrod, which is due to be operational by the end of this year, is intended for “special missions” and is tellingly controlled by the Main Directorate of Deep Sea Research (GUGI),  a niche part of Russia’s ministry of defence. It will also operate in the Arctic.

Last night Defence Secretary Ben Wallace said: “Our adversaries look to our critical national infrastructure as a key vulnerability and have developed capabilities that put these under threat. Some of our new investments will therefore go into ensuring that we have the right equipment to close down these newer vulnerabilities.”

But, appearing on LBC’s Swarbrick on Sunday today Andrei Kelin, Russia’s ambassador to London, rejected claims that it was an “acute threat” to Britain, claiming it “boils down” to the poisoning in Salisbury of the former spy Sergei Skripal which, he said, lacked “substance or information” and was “all false”.