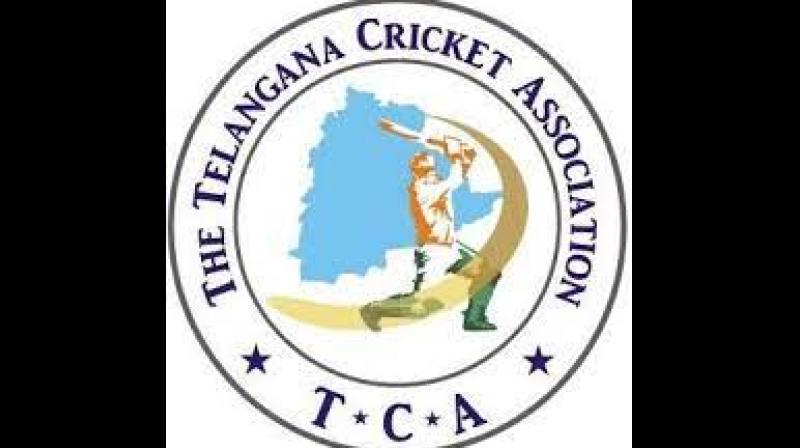 Hyderabad: Telangana Cricket Association (TCA) general secretary Dharam Guruva Reddy pitched for BCCI affiliation for his association by advancing the argument of ‘rural cricket on a global wicket’, on Sunday.

Speaking to media persons, Guruva Reddy spoke at length on how the TCA was nurturing young talent from the district, and how the Hyderabad Cricket Association (HCA) was not doing its job.

“The reason we stepped up and started the TCA was because there was a big gap between the talent available in the districts and the opportunities — the BCCI tournaments — which they were getting," Guruva Reddy said.

"The TCA should be affiliated (by the BCCI) because there are a whole lot of issues within the HCA as well as the lack of presence of the BCCI umbrella across Telangana state," he added.

The TCA official said the HCA had limited itself to Hyderabad and had ignored cricketing talent from other parts of the state. "TCA has been successful in taking cricket to the doorstep of the rural youth, something which the HCA has miserably failed to do," he said.

"The TCA has the capacity to cover Hyderabad as well, but we're not intefering with the HCA. We are controlling, managing and developing cricket in throughout the state," he claimed.

Guruva Reddy said the TCA held no grouse against the HCA and its only aim was to get the BCCI affiliation so that cricketing talent from across the state can be showcased.