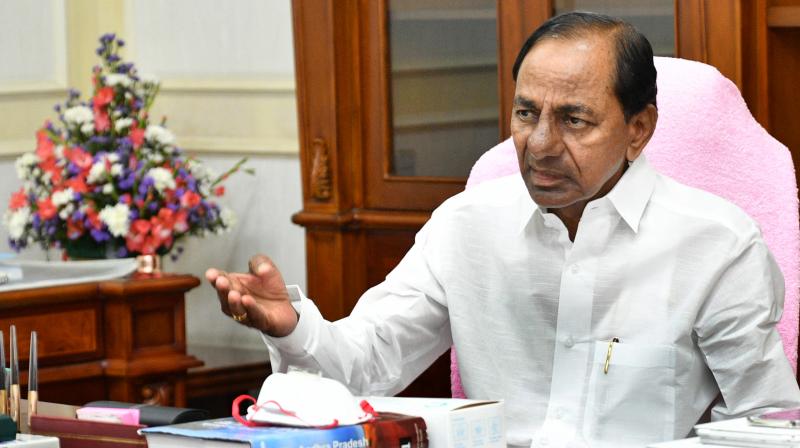 NIZAMABAD: MLAs and MLCs of Telangana state are in a jubilant mood over enhancement of funds under Constituency Development Programme (CDP) to Rs. 5 crore per annum, which has grown by five times in the past seven years.

Legislators believe these funds will give them a free hand in sanctioning various developmental works within their respective constituency limits.

No funds were released under CDP during 2019–20 and 2020–21 financial years. As a result, legislators faced difficulty in taking up individual and community works in their constituencies. For instance in Nizamabad district, all five MLAs proposed 420 works with an estimated cost of Rs. 14.91 crore. Of these, only 204 works costing Rs. 6.89 crore had been completed.

Usually, MLAs / MLCs sanction under CDP road works, community halls, drainage and other works. Panchayatraj department executes the works as per directives of the district collector. To avoid tender process, legislators can sanction works within Rs. 5 lakh on nomination basis.

Speaking to Deccan Chronicle, a senior leader, on condition of anonymity, hoped that each MLA / MLC would get Rs. 15 crore during their remaining tenure for implementing development initiatives in their constituencies. This is because during the last two financial years, no funds had been released, he pointed out.