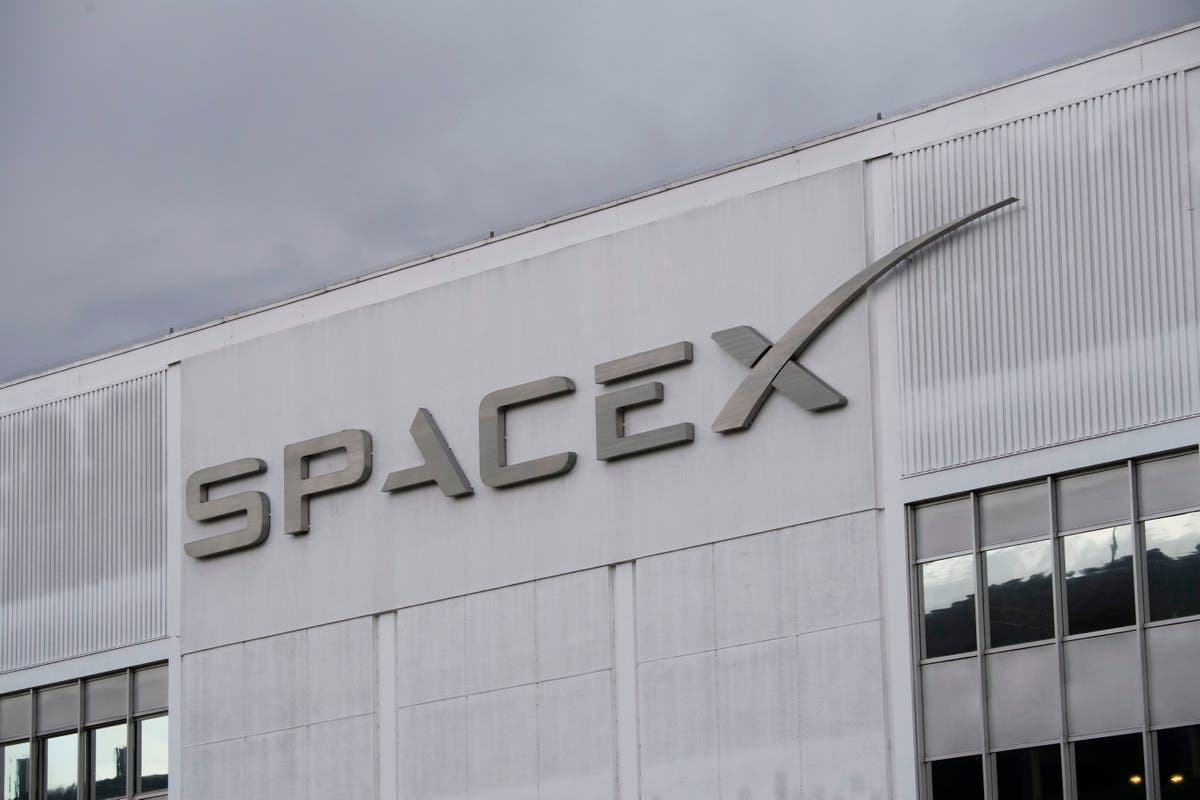 SpaceX plans to give vehicles internet by beaming service from its Starlink satellites, according to new filings.

The filing goes on to assert that it would serve the public interest by expanding “the range of broadband capabilities available to moving vehicles throughout the United States and to moving vessels and aircraft worldwide”, which it suggests is urgent because of “escalating requirements for speed, capacity, and reliability and ongoing adaptations for usage” with regards to internet use.

Consumers are apparently unwilling to give up internet connectivity while travelling, it concludes, with the addition promoting competition for “in-motion broadband services”.

Mr Musk later clarified on Twitter, however, that this does not mean Tesla vehicles will be connected in this way.

“Not connecting Tesla cars to Starlink, as our terminal is much too big”, the CEO tweeted. “This is for aircraft, ships, large trucks [and] RVs.”

Not connecting Tesla cars to Starlink, as our terminal is much too big. This is for aircraft, ships, large trucks & RVs.

The terminals applied to vehicles will be slightly different to those available to customers, with specialised mountings, and limited communication to certain SpaceX satellites.

“SpaceX Service’s ESIMs will communicate only with those SpaceX satellites that are visible on the horizon above a minimum elevation angle of 25 degrees”, the filing states.

“As the terminal steers the transmitting beam, it automatically changes the power to maintain a constant level at the receiving antenna of its target satellite, compensating for variations in antenna gain and path loss associated with the steering angle.”

There are currently over 1,000 Starlink satellites in low-Earth orbit around the world, with users in the UK and US already signed up for early-access. SpaceX plans to build a constellation of up to 40,000 satellites over the next few years.

SpaceX also plans to offer a dedicated phone service for customers in the US through the Voice over Internet Protocol (VoIP), as well as minutes of use for local services, access to emergency services, and “toll limitation services to low-income consumers”.

Tesla is starting its own social network

Tom Cruise deepfake maker reveals how he did it, raising fears that colleagues in video calls may be criminals