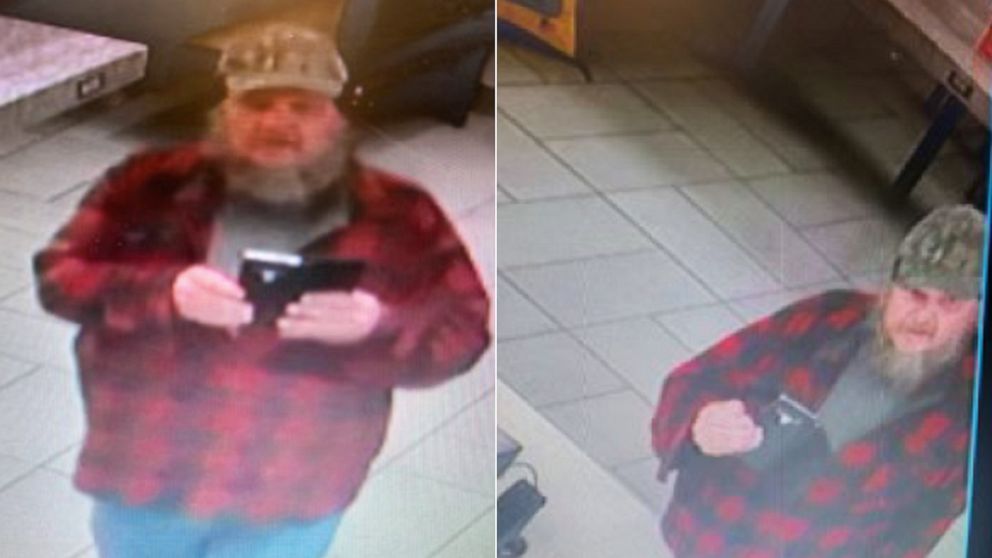 Police in Texas said they’re searching for a man who allegedly stabbed a fast-food worker after being asked to wear a mask.

The suspect, 53-year-old James Schulz, was at a Jack in the Box in League City on Wednesday night when he allegedly refused to cooperate with the store’s mask policy, League City police said.

The suspect “belligerently refused” and said the employees “did not want to serve him because he was homeless,” League City Police Chief Gary Ratliff said at a news conference Thursday.

The suspect then yelled that “he would be contacting his attorney as he was filming with a cell phone,” Ratliff said.

When “the suspect walked towards the door as if to leave, the manager turned his back, and the suspect ran up behind him, tackled him, and stabbed him,” Ratliff said.

The shift manager was stabbed three times with what appeared to be a pocketknife, police said. The injured employee was taken to a hospital and is expected to recover.

The suspect is believed to be a transient and fled the scene, police said.

A warrant has been issued for Schulz for aggravated assault with a deadly weapon, Ratliff said.

A Jack in the Box spokesperson did not immediately respond to ABC News’ request for comment.

On March 10, Texas’ mask order ended and businesses were allowed to reopen at full capacity per an order from Gov. Greg Abbott. The governor said he still encouraged Texans to wear masks.