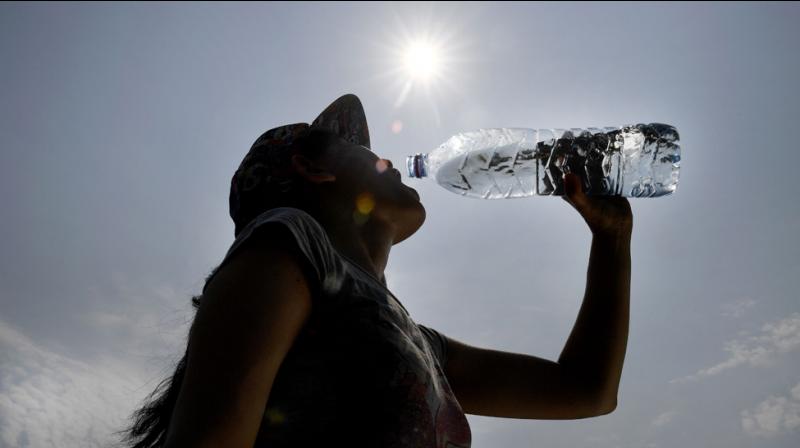 Hyderabad: What is happening about 9,000 km north of India is the cause of the thousands of deaths of humans and livestock in the country and the world over. The temperatures in the otherwise bone-chillingly cold icy Arctic up in the north are rising. This ‘Arctic warming’, occurring at twice the speed of the global average rise in temperatures is what is causing deadly heat waves in India over the past few years, researchers have discovered.

These heatwaves have also been contributing to increased heat stress related deaths in India. While the country recorded 55 such deaths in 2000, by 2015, this category of fatalities rose to 2,081. 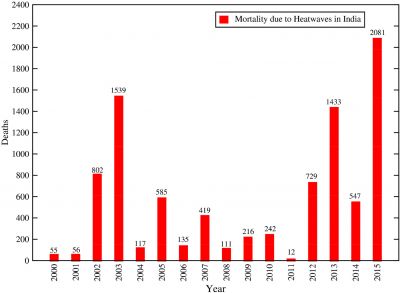 Chart shows the number of people who died in heatwaves, till 2015.

Caused as a result of climate change and global warming, the Indian heat waves occur due to a phenomenon called Planetary Rossby Waves (PRWs). These are large scale disturbances of the atmospheric circulation. When these disturbed atmospheric circulation patterns clash with similar largescale atmospheric movements that arise horizontally from the earth’s rotation, the resulting phenomenon, called Quasi-Resonant Amplification, is said to play a key part in how the weather in India is impacted. 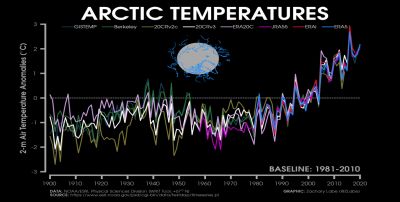 Researchers who concluded this, presented their findings in a study article titled ‘Large-scale connection to Deadly Indian Heatwaves’.

They found that the high-latitude warming during the spring months of April and May in the Arctic region relate to the heatwaves occurring in the same months. This analysis of Arctic warming in spring and its consequences for planetary wave changes is a novel aspect found by the researchers, not analysed earlier, the study said. 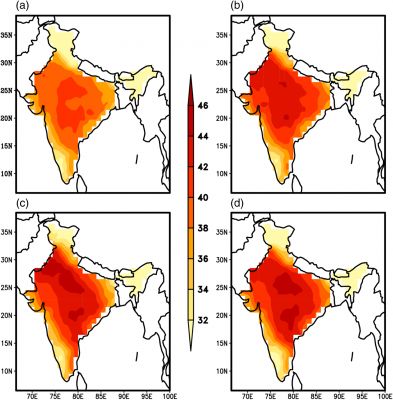 Explained D. Goverdhan, one of the authors of the study, and a researcher from the Centre for Earth, Ocean and Atmospheric Science, University of Hyderabad: “This Arctic warming reduces the normal Equator-to-Pole temperature gradient, because normally the Arctic region is very cold. Decrease of temperature gradient favours decrease of zonal wind, wind from west to east, which occurs in the mid-latitudes, and its vertical shear. A decrease of zonal wind favours, in some special conditions that are becoming more frequent recently, an increase of Rossby wave amplitudes.”

On how this impacts India, he said: “The positioning of amplified Rossby waves is such that in some specific locations, especially over India, a high-pressure cell occurs, leading to sinking motion and increasing surface temperature drastically. This increase of surface temperature causes heat waves.”