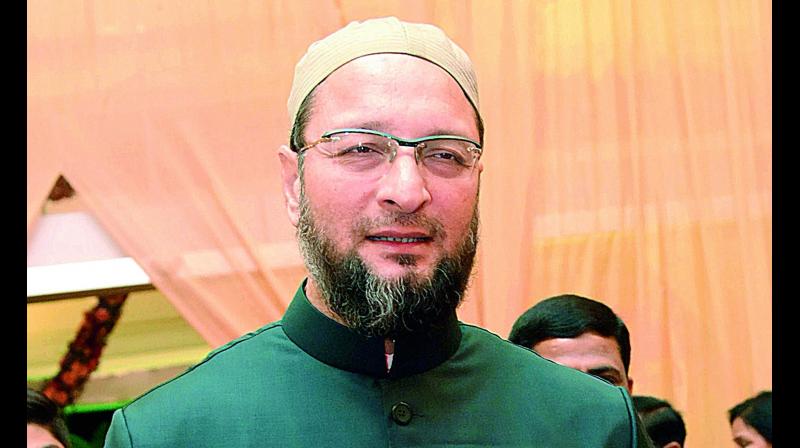 Hyderabad: MIM chief Asaduddin Owaisi said the party will be contesting elections from the Union Territory of Delhi in the future. He has nominated Kalimul Hafiz as the president of the party’s Delhi unit.

Sources said Owaisi wants to launch the MIM in a powerful manner in the Municipal Corporation of Delhi scheduled for next year. He has started the exercise to strengthen the party base at NCT-Delhi by constituting the state committee.

Hafiz owns several hotels and runs educational institutions. Owaisi was busy in Delhi negotiating with senior politicians. It is learnt that several leaders belonging to different political parties are in touch with him.

Congress veteran VH to hoist Tricolour in Vijayawada on April 1