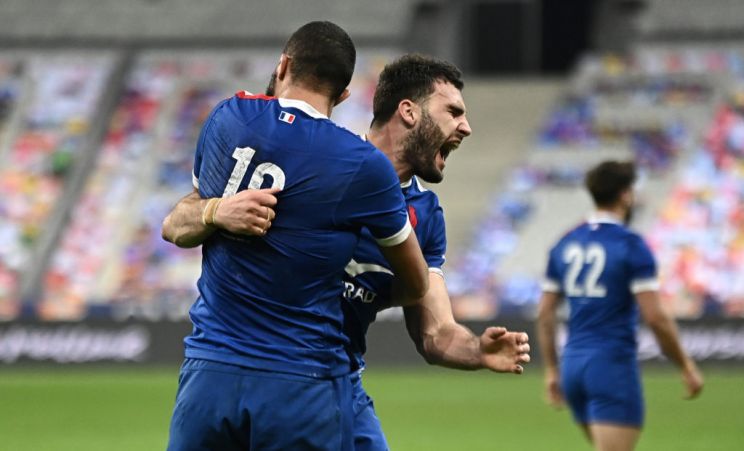 Ireland beat England to end this year’s Guinness Six Nations campaign on a high, while Wales were agonisingly denied the Grand Slam by a last-gasp France try.

Manchester City kept their quadruple bid alive as they defeated Everton to reach the FA Cup semi-finals where they will face Chelsea at Wembley next month after the Blues overcame Sheffield United.

Leicester beat Manchester United to reach the last four for the first time in 39 years and the Foxes will play Southampton, who made light work of neighbouring Bournemouth.

Tottenham rebounded from their Europa League exit by beating Aston Villa to keep their top-four hopes alive but the pressure has intensified on Steve Bruce after Newcastle’s heavy defeat at Brighton.

Here, we take a look at the best pictures from the sporting weekend.