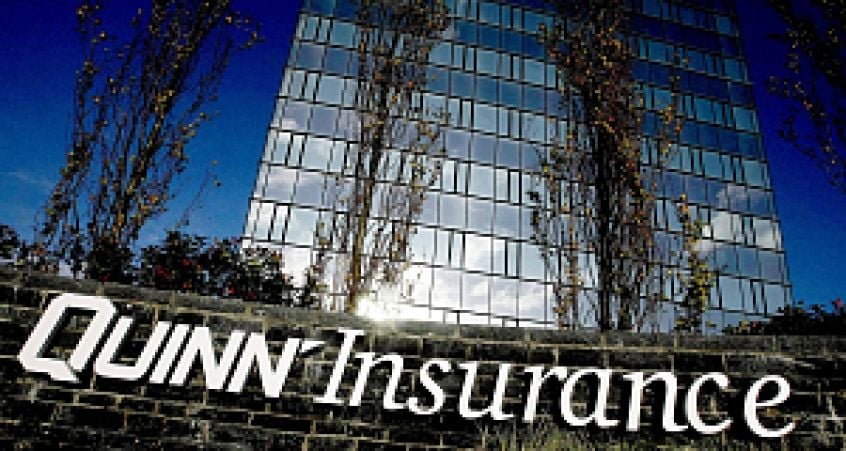 The Supreme Court has ruled insolvent insurer Quinn Insurance must provide security for the multi-million euro legal costs of accountancy firm PriceWaterhouseCoopers of defending a pending action over its auditing of Quinn Insurance.

PWC and QIL previously agreed the legal costs of the case, initiated in 2012 with a hearing date yet to be fixed, would be some €30 million.

The High Court will decide, at a later date, exactly how much security, expected to be provided from the State’s Insurance Compensation Fund (ICF), must be provided.

QIL, placed in administration in 2010, had an underwriting business of €1 billion and its losses were met by a two per cent levy on all non-life insurance policies in the State.

QIL’s primary business now is the prosecution of its claims against PWC over its alleged negligent auditing of the insurance underwriter between 2005 and 2008. PWC denies the claims.

After PWC won an appeal to the Court of Appeal (COA) over the High Court’s refusal to order QIL to provide security for costs, QIL sought a further appeal.

The Supreme Court agreed to hear the appeal to address legal issues concerning the appropriate test for security for costs and, in judgments on Monday, unanimously dismissed the appeal.

The Chief Justice said security for costs should be ordered unless there is a prima facie basis for suggesting the impecuniosity of the relevant plaintiff is due to the alleged wrongdoing.

Even if that test is not met, the court may consider whether it is likely the proceedings will be stifled and take the result of that consideration into account in assessing whether ordering or refusing security runs the least risk of injustice.

QIL has made out no special circumstances, either on the basis of “impecuniosity due to alleged wrongdoing”, or the public interest in ensuring the case proceeds, for a refusal to order security, he held.

He noted the final sum owed by QIL to the ICF is some €1.1 billion, exceeding its estimated total losses of some €900 million. PWC had argued, even if QIL’s claim was wholly successful, its liabilities would still exceed its assets by some €200 million, meaning it would be unable to pay PWC’s legal costs.

The Chief Justice said explanations given as to how QIL could have remained as a solvent trading entity if the wrongdoing alleged against PWC had not occurred “are very much at the speculative end of the spectrum”.

He was not satisfied sufficient evidence was given to explain how there are unusual circumstances to justify QIL’s claim it would have been able to pay costs were it not for the alleged wrongdoing.

When coupled with the fact it would seem unlikely the QIL claim would be awarded in full, he concluded QIL had failed to establish the “impecuniosity due to alleged wrongdoing” special circumstance to defeat an order for security.

Nor had QIL established any likelihood the proceedings will be stifled if security was ordered, he held.

At least to date, the ICF has been prepared to provide funding to allow QIL to pay its own costs in progressing these proceedings to this stage, he noted. While QIL does not have “a blank cheque”, the High Court can order further payments from the ICF towards QIL’s legal costs if that was considered appropriate.

In this complex case, security might be ordered on a staged basis by reference to important milestones in the case, such as completion and delivery of discovery, he added.