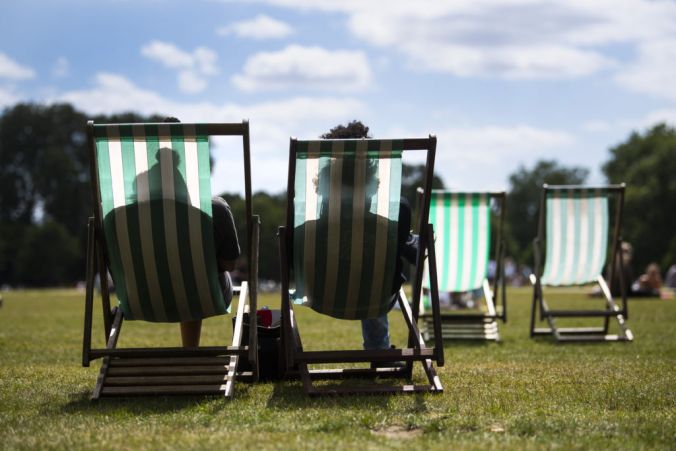 A senior scientific adviser said people should be planning on summer holidays in the UK, © PA Archive/PA Images

UK residents should plan to holiday at home this summer, a senior scientific adviser has said.

He said the risk from Europe is the arrival of new variants, or importing cases of the troubling South African variant from countries where cases were rising.

“What determines whether we have transmission here is how immune the population is, how much we’ve rolled out vaccine, and the remaining social distancing controls in place.

“We’ve done very well in rolling out vaccine so far, so we’re in a different position from Europe.

“In some sense what they’re seeing now is what we saw back last November/ December with the so-called B117 or Kent variant.

“I should say we also have some of the South African variant here already and other variants which may be similar, which we’re watching very carefully, so that is overall the major concern going forward and why we need to be vigilant, not just looking at Europe, and what’s happening within our borders as well.”

Prof Ferguson said the effectiveness of the AstraZeneca and Pfizer vaccines “might drop substantially, 60% or 50%” in the face of variants.

“And what that means is if we then allow transmission to resume which it is likely to do as we relax social distancing measures, we have that faint risk of being back in a situation where we have rising infections, rising hospitalisations with people who have been vaccinated,” he said.

“And back to, in the worst case, where we were in January.

“So, the effectiveness, exactly how effective vaccines is, is very critical to how quickly we’re able…to relax measures.”

Asked if he was therefore in favour of keeping borders closed, Prof Ferguson said: “I certainly am in favour of relaxing border measures at a slower rate than we relax controls within the country, and doing all we can to reduce the risk of importation of variants which might undermine our vaccination programme.”

Asked what he wanted to see, he said that meant having finished “vaccinating everybody under 50, which will be late summer, and having vaccines in our stockpile which we know work very effectively against those variants.

“Conservatively and being risk averse at the moment, I think we should be planning on summer holidays in the UK, not overseas.”

He said most people travelling to and from France at the moment on essential business or for commerce were exempt from quarantine and testing measures.

“I think we need to reconsider that, not the quarantine bit, but for instance introducing testing of everybody coming back, including those essential workers.”

On Monday, Professor Andrew Hayward, from University College London and a member of the New and Emerging Respiratory Virus Threats Advisory Group (Nervtag), suggested holidays abroad could be possible with a traffic light system.

But over the weekend, Dr Mike Tildesley, a member of the Spi-M modelling group which advises the UK government, said international travel this summer is “extremely unlikely” due to the risk of importing variants.

Under the current road map for easing restrictions, the earliest date people in England could go on holiday abroad would be May 17.

A UK government taskforce is considering how international travel will work and is due to report to Prime Minister Boris Johnson on April 12th.

Laboratory studies have suggested vaccines may not work as well against Covid-19 variants, particularly the South African variant.