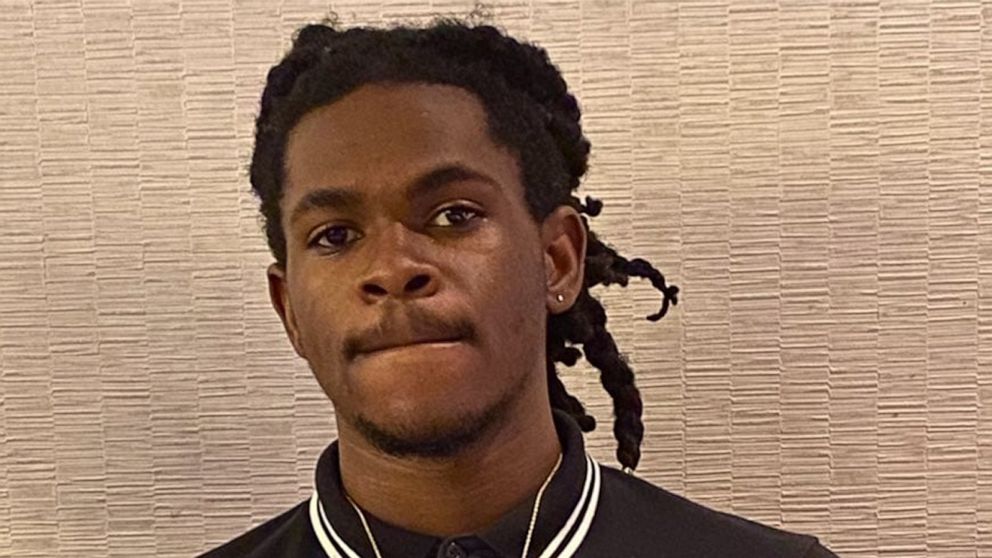 Tyson Williams, the 18-year-old college student who vanished after telling his mother he was coming home for the weekend, has been found safe, according to an alert from Albany State University.

“This is an all clear alert for missing student Tyson Williams. Mr. Williams has been located and is safe,” reads the alert, which was emailed to Williams’s mother, Sonya Poitier, by the school and forward to ABC News Monday evening.

Poitier said she has no other details and is waiting to be reunited with her son.

Williams, a first-year student at Albany State University in Albany, Georgia, was reported missing by his mother on Saturday afternoon, a day after she said she last spoke to him.

“Because we don’t know, we’re trying not to jump to conclusions. We’re just looking for him right now,” Poitier told ABC News in a telephone interview Monday morning.

Poitier said police canvased a wooded area near Albany State on Sunday looking for her son but turned up no clues as to his whereabouts.

She also said she last spoke to her son on Friday and he told her he was planning to come home for the weekend.

“He doesn’t have a car, so he takes the bus. I usually will purchase the bus ticket for him and he just comes home,” Poitier said.

She said her son, who is majoring in business management, had never disappeared without telling her or other family members where he was going.

She said she went online, but tickets for the Greyhound bus Williams usually takes home were sold out, so she texted her son, telling him to try to catch another bus on Saturday.

Poitier hasn’t heard from him since, she said.

Poitier said her son left his cellphone behind at his apartment, located several blocks from the university.

She said one of her son’s roommates found the cellphone and used it to call her on Saturday around 12:30 p.m. to inform her he was missing.

“He (the roommate) said, ‘We’re concerned because we thought Tyson was in the apartment sleeping, but he’s not here and his phone is here,'” Poitier said. “And I said, ‘That concerns me because he never goes anywhere without his phone.’ He said, ‘Well, we just wanted to call and let you know that he’s missing.'”

Poitier said she and her daughter immediately got in their car and drove four hours to Albany from their home in Decatur, Georgia, near Atlanta.

She said she contacted the police when she arrived in Albany Saturday afternoon and found that her son still hadn’t turned up.

Poitier said police found have no evidence suggesting foul play was involved in her son’s disappearance.

“We have not heard back from Tyson. None of his roommates have heard from him,” she said. “I’m just hoping that he’s somewhere doing what college kids do and just didn’t think to call his parents and say, ‘I’m traveling, I’m moving about.'”

Poitier said she spent Sunday passing out missing person flyers and posting them around the campus and city.

“There were about 50 students that came together yesterday to canvas the campus,” she said. “They are doing everything they can to help us locate him. “