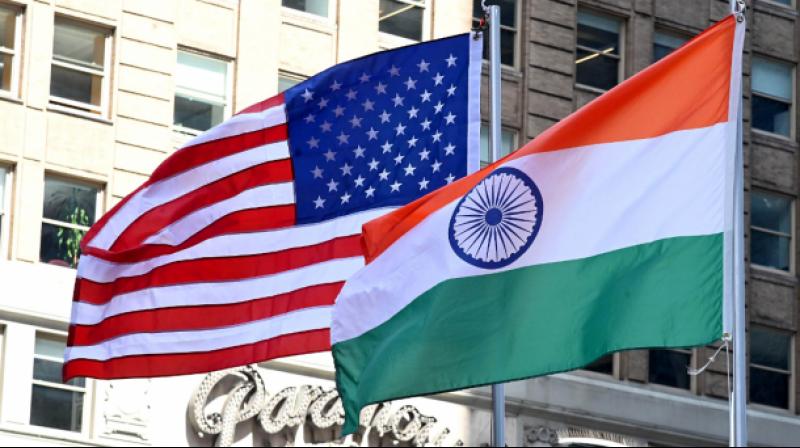 Washington: The Biden administration has announced the re-establishment of the Homeland Security Dialogue with India that was discontinued by the previous Trump dispensation.

This comes a day after Homeland Security Secretary Alejandro Mayorkas spoke with India's Ambassador to the US Taranjit Singh Sandhu on Monday and expressed his desire to further strengthen the partnership between India and his department.

"Mayorkas and Sandhu agreed to re-establish the US-India Homeland Security Dialogue and to discuss important issues such as cybersecurity, emerging technology and addressing violent extremism," according to a readout of the meeting issued on Tuesday.

It is rare for the department to issue a readout of the secretary's meeting with a foreign envoy.

"During their discussion, they highlighted the positive engagement that has already taken place during the Biden Administration, including with the Quad, which addressed concrete commitments to cooperate on COVID-19, climate actions, and cybersecurity," said the readout.

Mayorkas and Sandhu also recognised the important contributions of students and entrepreneurs that have made both countries stronger, it said.

An initiative of the Obama administration, the first India-US Homeland Security Dialogue was held in May 2011. The then Secretary of Homeland Security Janet Napolitano had travelled to India to take part in the dialogue with her then Indian counterpart Home Minister P Chidambaram.

The second India-US Homeland Security Dialogue was held in Washington DC in 2013, between Napolitano and the then Home Minister Sushil Kumar.