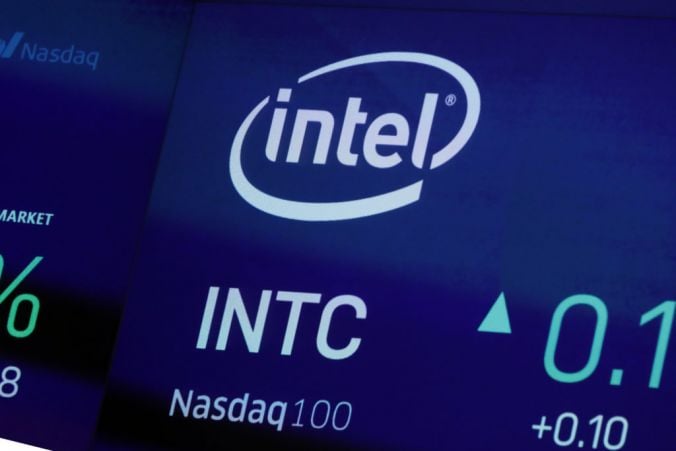 Intel is expected to ramp up its hiring in the coming years, with the expansion process likely to take up to two-and-a-half years to complete. © AP/Press Association Images

Intel will create 1,600 high-tech jobs and more than double the manufacturing space at its Irish operation as part of a global plan to accelerate its chipmaking capabilities and revive the company’s fortunes.

As The Irish Times reports, Intel Ireland general manager Eamonn Sinnott said on Tuesday night that there would be “additional opportunity for investment” when the chipmaker announces the next wave of expansions to support a new “foundry” business that will make chips for other companies.

Details of this next phase are due “within the year”.

The semiconductor giant is investing $7 billion (€5.92 million) in the Irish business over the three years to the end of 2021 as it prepares to expand its base in Leixlip, Co Kildare, in a major project it said would create a further 5,000 construction jobs.

Intel is expected to ramp up its hiring in the coming years, with the expansion process likely to take up to two-and-a-half years to complete.

“We are accelerating investment in Europe and supporting the EU’s ambition of having 20 per cent of the world’s cutting-edge chips manufactured locally,” said Mr Sinnott.

“This investment is designed to bring Intel’s latest generation 7nm process technology to the region and expand our manufacturing operations. It will also drive economic growth in the region,” he wrote in a post published online.

Planning documents indicating the likely scale of the job creation now confirmed by Intel were submitted in early 2019 and Intel subsequently received approval to extend its facility from An Bord Pleanála.

However, a legal challenge was then brought by a local landowner and a full hearing of the case is not expected until later this year.

Over the 30 years from 1989 to 2019, Intel invested $15 billion in its Irish operation and it already employs about 4,900 staff across the State, the majority of them in Leixlip.

Tánaiste and Minister for Enterprise, Trade and Employment Leo Varadkar said Intel’s statement was “fantastic news” and “another huge vote of confidence in Ireland’s future”, while Co Kildare Chamber chief executive Allan Shine said it looked forward to the “continuing success story of Intel in Kildare”.

Fantastic news this evening. @Intel_IRL is expanding in Leixlip creating 1600 jobs. Another huge vote of confidence in Ireland’s future.

Mr Sinnott wrote that Intel had “a shared ambition with the EU to deliver state-of-the-art semiconductor technology to Europe and create a more geographically balanced manufacturing capacity”.

Intel is “uniquely positioned” to support the EU’s vision for a digital transformation by 2030, he added.