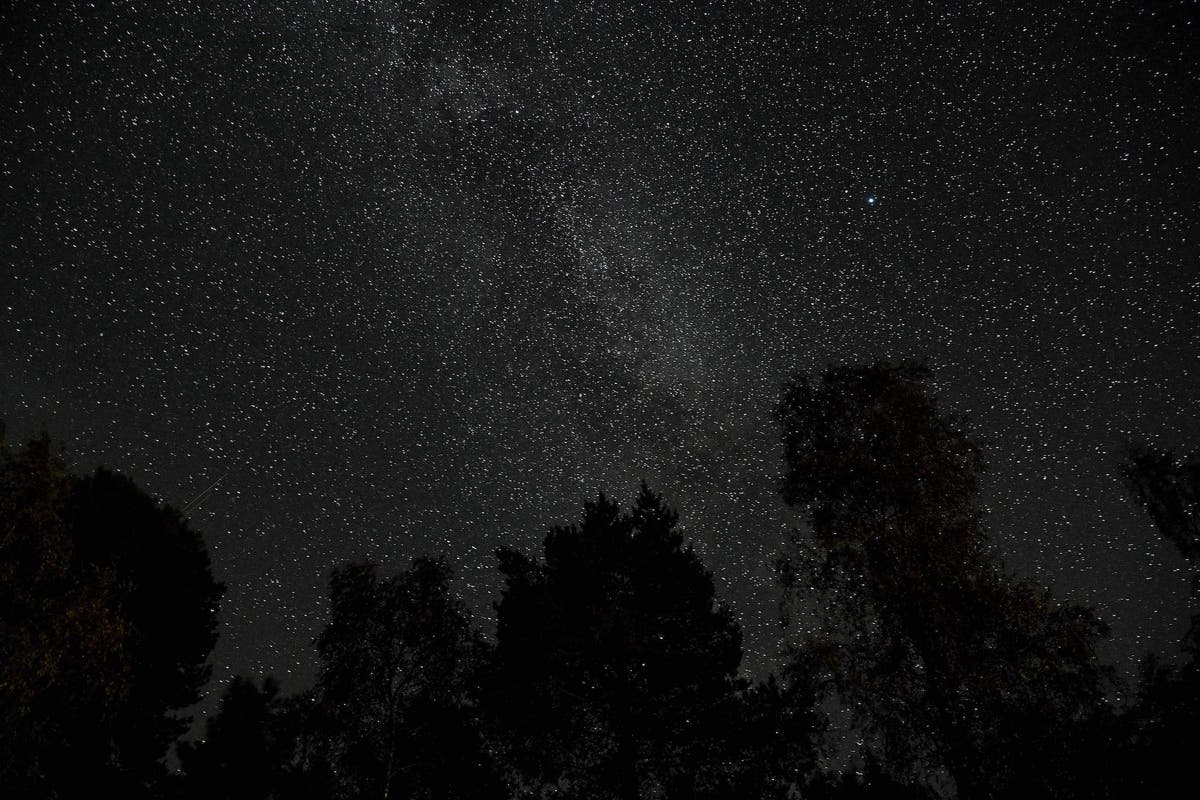 Scientists have watched a high-energy particle speed through the Earth in what they are hailing as a major breakthrough.

The particle fell towards Earth in December 2016, making its way from outer space at almost the speed of light. As it flew into the Earth, it smashed into an electron buried inside an ice sheet at the South Pole – producing a particle that then decayed into a host of secondary particles.

Those particles were picked up by the IceCube Neutrino Observatory, a huge telescope that is buried underneath the surface of the Antarctic.

The event captured by that equipment is known as a Glashow resonance event. Such events had been predicted, but never directly seen – and finally observing on helps confirm some of the deepest foundations of particle physics, scientists say.

It is the first time an individual neutrino has been proven to have been of astrophysical origin, scientists say. In that way and others, it also shows how the IceCube equipment – made up of a series of sensors submerged under the ice – can help examine the universe.

The event gets its name from Sheldon Glashow, a Nobel laureate physicist who predicted it would happen in 1960. In a paper published during his research in denmark, he suggested that – if the conditions were exactly right – an antineutrino could interact with an electron to create as-yet unseen particle, through a process called resonance.

That unseen particle was discovered in 1983 and was named the W boson. It was also found to be much heavier than expected, meaning that producing it artificially would require impossible amounts of energy: it would need a neutrino with an energy more than 1,000 times more powerful than can be produced in CERN’s Large Hadron Collider.

But researchers suggested that it could be possible to use space as a vast, natural accelerator. Out in space there are extreme cosmic events – black holes in the middle of galaxies, and similar objects – that can generate the requisite energy themselves.

Read more: BEBO LETS PEOPLE RESERVE USERNAMES AS IT GETS CLOSER TO RELAUNCH

The energetic antineutrino that shot through the Earth in 2016 was probably sent towards Earth by such an object, researchers said.

“When Glashow was a postdoc at Niels Bohr, he could never have imagined that his unconventional proposal for producing the W- boson would be realized by an antineutrino from a faraway galaxy crashing into Antarctic ice,” said Francis Halzen, professor of physics at the University of Wisconsin-Madison, the headquarters of IceCube maintenance and operations, and principal investigator of IceCube.

The research is described in a paper, titled ‘Detection of a particle shower at the Glashow resonance with IceCube’, published in Nature today.