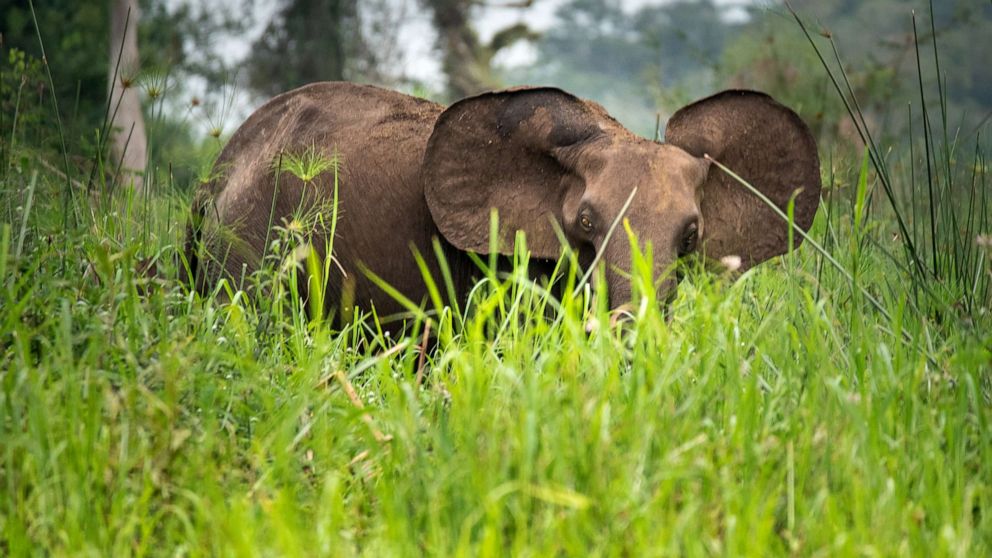 The populations of Africa’s elephants are now in more danger than they ever have been.

The two species, which were previously considered as a single species on the Red List, were previously listed as vulnerable. They are now being assessed separately due to the emergence of new genetic evidence, according to the IUCN. In addition, the populations rarely intersect, as forest elephants live in the tropical forests of Central Africa, and savanna elephants prefer the open country in Sub-Saharan Africa, which includes grasslands and deserts.

Both species are important to the ecology where they live, Dr. Kathleen Gobush, lead assessor of the African elephants and member of the IUCN SSC African Elephant Specialist Group, told ABC News. Forest elephants are considered the “gardeners of the forest,” as they help distribute seeds as they eat the fruit and vegetation in tropical forests. Savanna elephants are “impactful, keystone species” in the varied habitat where they live, Gobush said.

The number of African elephants decreased by more than 86% over 31 years, and African savanna elephant populations fell by at least 60% over the last 50 years, according to the ICUN. About 415,000 elephants of both species combined are left on the continent.

Poaching for ivory and loss of habitat as it is converted primarily to agricultural land use are blamed for the sharp declines, which have been occurring since 2008. The killings peaked in 2011 but continue to threaten populations.

The new assessment also highlights the success of conservation efforts, according to the IUCN. A combination of anti-poaching measures on the ground, legislation and land use planning that seeks to foster coexistence between humans and wildlife have been key to stabilizing the population declines.

In addition, combating the illegal ivory trade by lowering the demand in ivory destination markets such as Europe or Asia has been instrumental in mitigating population declines, Gobush said.

“The kind of things that scientists and wildlife managers and governments are doing is to make sure that these animals are protected,” Gobush said. “So, we have protected areas and strong laws throughout their range.”

Of the 134,425 species included on the Red List, 37,480 are threatened with extinction, according to the IUCN.