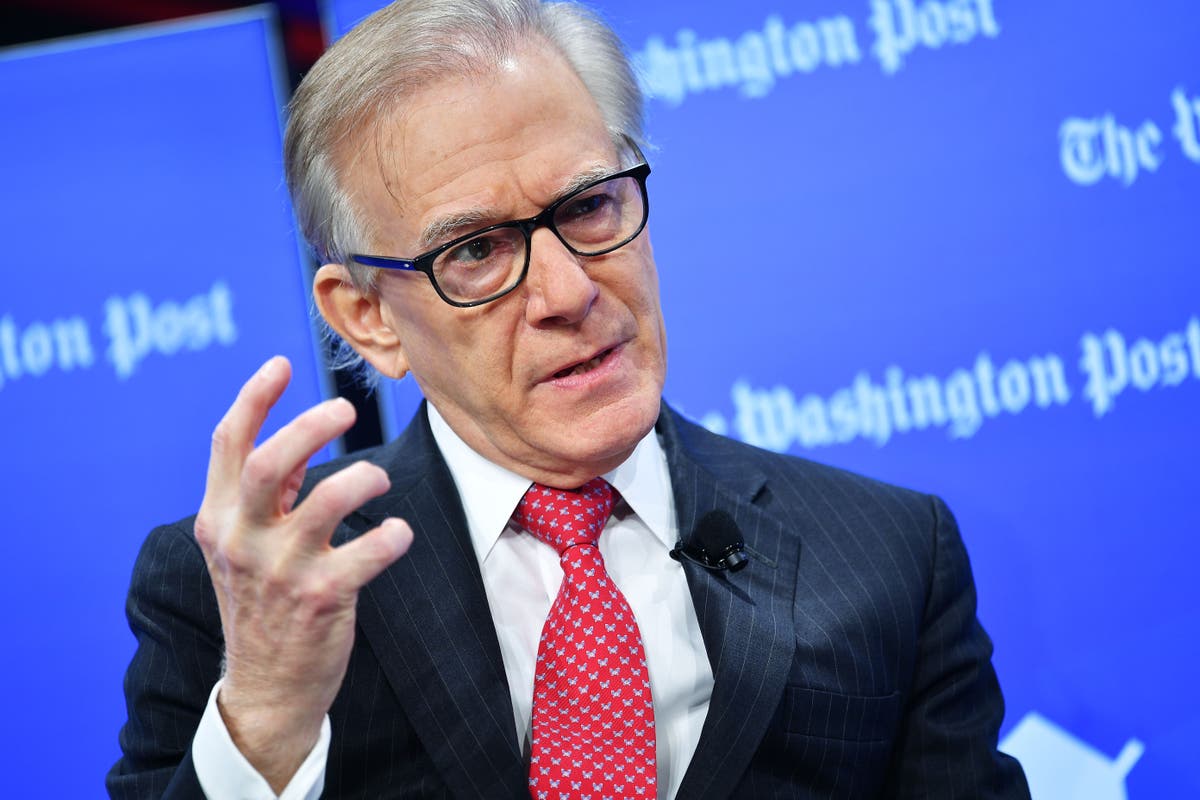 Inventor of the world wide web Tim Berners-Lee has said that internet access needs to become a basic human right.

“As we did with electricity last century, we must recognise internet access as a basic right and we must work to make sure all young people can connect to a web that gives them the power to shape their world”, argued the blog post published by Sir Berners-Lee and Web Foundation co-founder Rosemary Leith.

“The consequences of this exclusion affects everyone. How many brilliant young minds fall on the wrong side of the digital divide”, the post asked, emphasising that “every young person who can’t connect represents a lost opportunity for new ideas and innovations that could serve humanity”

It also pointed out that one third of young people have no internet access at all, and even for those that do the web can be a cruel and unforgiving place – with young people disproportionately targeted based on ability, race, religion, sexuality, and gender having to confront “abuse, misinformation, and other dangerous content”.

In order to achieve the aim Sir Berners-Lee and Ms Leith set out, they argued that governments should fund network infrastructure, subsidies, and support for community networks – as well as designing products and services that prioritises users’ rights and wellbeing.

In the United Kingdom, the significance of the digital divide – the split between those who can access the internet and those who cannot – is a serious one.

In March 2019, as the coronavirus lockdown and vital services were pushed online, a survey published by the Office for National Statistics showed that over five million Britons had never been online or used the internet in the previous three months.

Ofcom also estimated that between 1.14 million and 1.78 million children in the UK (9 per cent) do not have home access to a laptop, desktop or tablet, and that more than 880,000 children live in a household with only a mobile internet connection.

As Berners-Lee pointed out, this has a drastic effect on the vulnerable in society; The Independent found that asylum seekers remain struggling to access necessary services because of a lack of access to both equipment and Wi-Fi.

“By giving billions more people tools to learn, earn, and create, this down payment for future generations would deliver incredible returns in the form of economic growth and social empowerment”, the blog stated, going on to say that there could be a two per cent lift in an economy’s GDP if 10 per cent more people in that country get access to the internet. “We can’t afford not to do it”, it concluded.