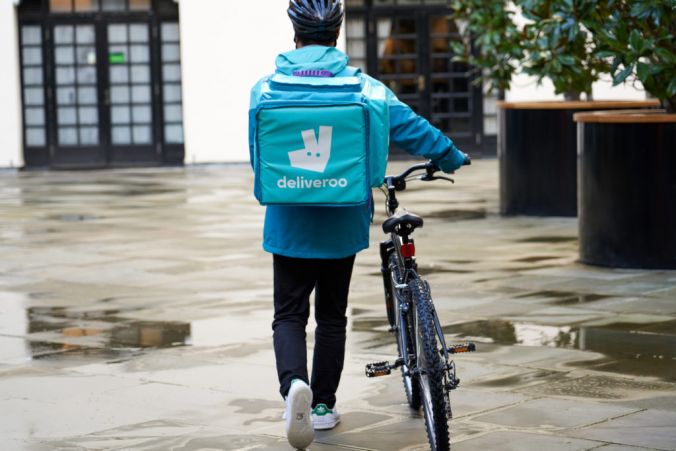 Six of the UK’s largest investment firms have said they will reject the chance to buy shares in Deliveroo’s stock market listing amid concerns over worker rights.

Legal & General Investment Management, the UK’s largest fund manager, has become the latest to say it plans to skip the initial public offering.

Deliveroo said earlier this week that it is targeting a valuation between £7.6 billion (€8.8 billion) and £8.8 billion (€10.2 billion) in the London Stock Exchange listing.

However, now GIM, Aberdeen Standard, Aviva Investors, BMO Global, CCLA and M&G have said they do not plan to invest in the takeaway delivery operator.

The fund managers said they were put off the opportunity due to factors including the working conditions of its riders and the company’s recent losses.

Deliveroo said it has “received very significant demand from institutions across the globe”.

In response, a company spokesman said: “The [IPO] roadshow began on Monday and the deal was covered by demand across the full price range by the end of the first morning.

“Demand has continued to build since then, including via our community offer, and we look forward to welcoming new shareholders next week alongside our currently highly respected existing investors.”

A number of the investors who said they will not buy shares have also raised concerns over the company’s proposed shareholder structure.

Deliveroo has said it plans a share structure which will mean that votes by its founder, Will Shu, will be worth 20 times more per share than other investors when the firm takes votes on major decisions.

The move will give Mr Shu, who founded the business in London in 2013, more than 50% of shareholder voting rights.

The fund manager said: “It is important to protect minority and end-investors against potential poor management behaviour, that could lead to value destruction and avoidable investor loss.”

M&G’s head of corporate finance and stewardship, Rupert Krefting, raised concerns over its reliance on gig economy workers, saying this presented a risk to “the sustainability of its business model”.

On Thursday, the company faced further criticism over its worker practices as a study by the Bureau of Investigative Journalism and the IWGB union found that some workers were paid less on an hourly basis than the minimum wage.

Everything we know about the ship grounded in the Suez Canal