French credit insurance consultancy Euler Hermes said the slow start to the vaccination campaign had put the programme seven weeks behind schedule, making the goal of giving jabs to 70 percent of the EU’s population before the summer increasingly unattainable. The news comes as the UK races ahead in the fight to vaccinate its population.

Euler Hermes  said a return to near-normality would arrive later than expected as a result of the delays, leading to an “immense sum of frustrations, anxieties and dramas” and a devastating economic cost.

Macroeconomic research chief Anna Boata said: “It is difficult to imagine that we will make up for all the delay.

“To achieve this, the vaccination process would have to be changed.

“Imitate, for example, the United States where people vaccinate everywhere, 24 hours a day, which is difficult with the supply problems of vaccines to the EU.” 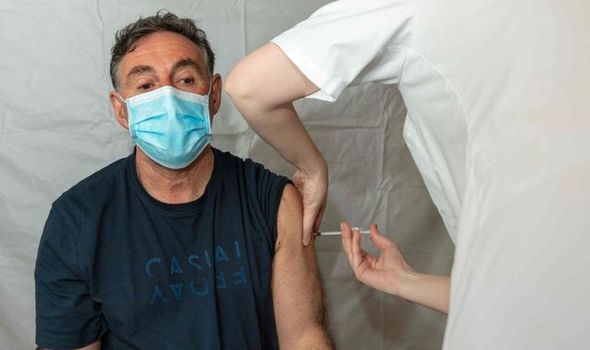 The EU has set a target of vaccinating 70 percent of the population against Covid-19 by the summer but the acceleration of the pace of vaccinations needed to achieve is still being hampered by the slowness of the campaigns and the delays in deliveries from AstraZeneca.

Analysts said the situation had deteriorated since February when the delay compared to the initial plan was five weeks.

Euler Hermes said France’s vaccine delays corresponded to the European average and would lead to an £18billion hit to the country’s economy at a rate of £2.6billion for every week of delay.

Germany is in the same situation and faces a £17billion economic blow. 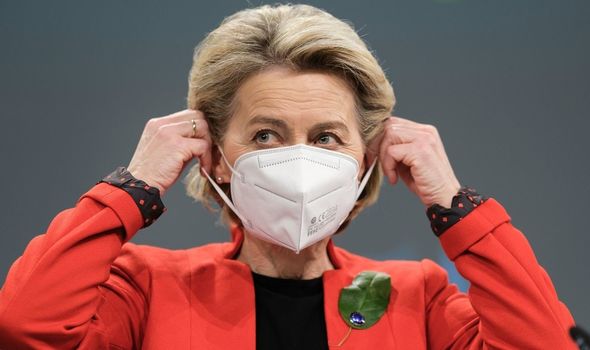 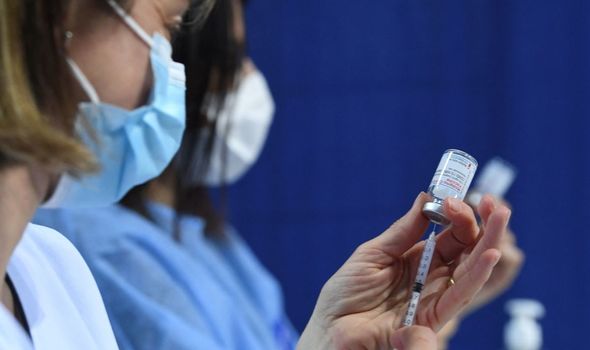 Ms Boata said the delays in vaccination across the EU, the uncertainties and the loss of confidence that it creates would torpedo spending and economic activity and could widen the gap with Britain and the US.

The European Medicines Agency (EMA) has approved two factories for vaccine production with Brussels banking on them to boost deliveries in the second quarter and speed up the roll-out.

The EMA said it had cleared the Halix production site in the Netherlands that makes the AstraZeneca vaccine and a facility in Marburg in Germany producing BioNTech/Pfizer shots.

The EU has blamed massive shortfalls of AstraZeneca doses for the slow roll-out of vaccines across the bloc, while BioNTech/Pfizer has plans to sharply increase its deliveries in the second quarter.

European Internal Markets Commissioner Thierry Breton said vaccines produced by AstraZeneca within the bloc would stay there until the company returns to fulfilling its delivery commitments.

His comments echoed those of Commission President Ursula von der Leyen after a video conference summit of EU leaders on Thursday.

Of 300 million doses due to be delivered to EU countries by the end of June, AstraZeneca aims to deliver only 100 million. 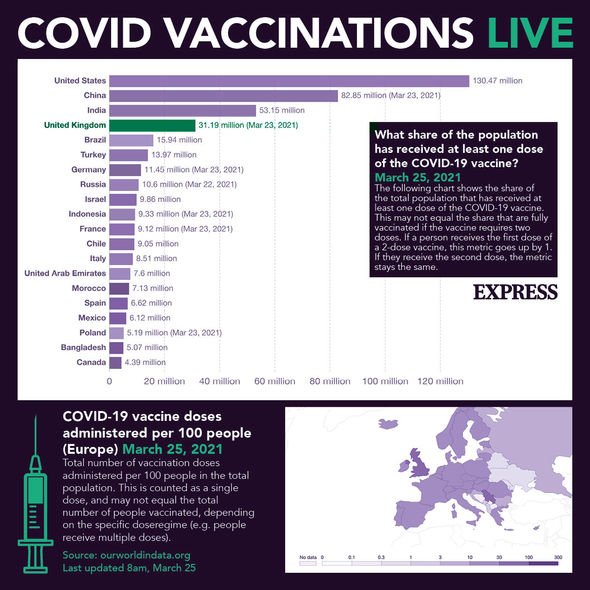 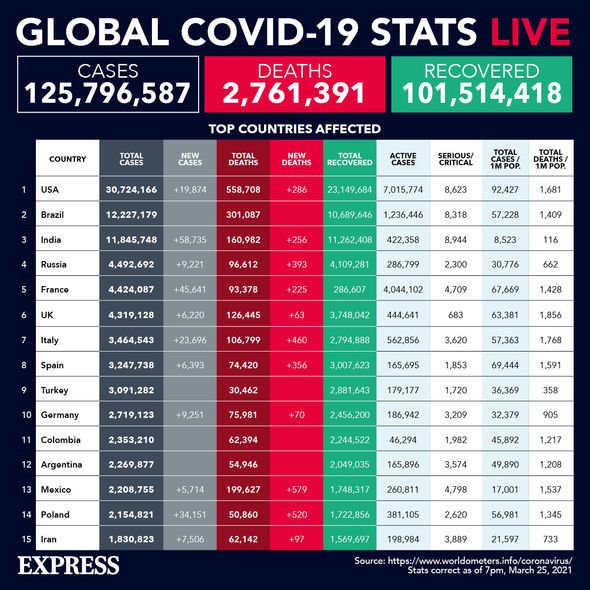 AstraZeneca’s request to the EMA for authorisation of its Dutch plant run by subcontractor Halix was only confirmed on Wednesday by EU Health Commissioner Stella Kyriakides.

It is not clear why the request only came now despite Halix being listed as a supplier in the company’s contract with Brussels in August.

AstraZeneca has declined to comment on the timing, but said Halix is a relatively small part of its vaccine supply chain. Halix says its monthly production is about 5 million doses.

Ms Kyriakides said she expected vaccines from this plant to be delivered to EU countries in the coming days as part of AstraZeneca’s commitment to EU citizens.

It is also unclear whether the approval of Halix will allow the distribution of 16 million doses of AstraZeneca vaccines seized this week by the Italian authorities, and which AstraZeneca said were waiting for approval before being shipped to EU countries.