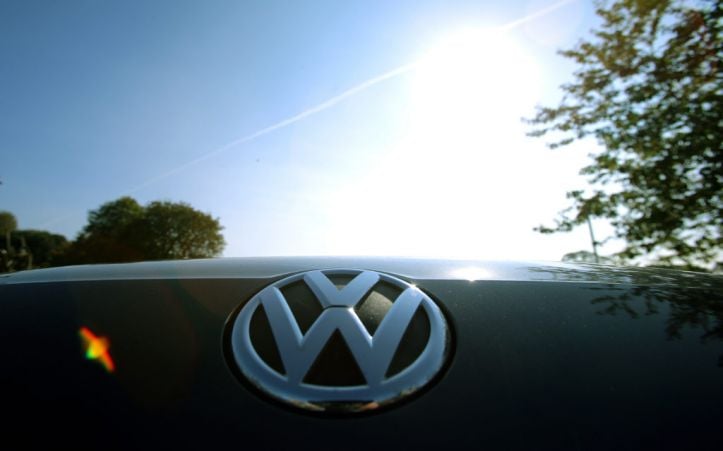 A Volkswagen Passat car, as 1.1 million Volkswagen vehicles in the UK are affected by the diesel emissions scandal, the company said today.

The German group said that following a far-reaching legal investigation it had concluded Mr Winterkorn and Mr Stadler had breached their duty of care, adding it had found no violations by other members of the management board.

Mr Winterkorn and Mr Stadler have both denied being responsible for the scandal.

Volkswagen admitted in 2015 to using illegal software to rig diesel engine tests in the United States, sparking the biggest crisis in its history. The scandal has cost it more than €32 billion in fines, refits and legal costs.

“The Supervisory Board of Volkswagen AG has drawn a line under its clarification process and ended its investigation started in October 2015 into the causes of the diesel crisis and who was responsible for this,” Volkswagen said.

Mr Winterkorn’s lawyers said in a statement the former CEO regretted the supervisory board’s decision and rejected the accusations against him.

“Mr Prof Dr Winterkorn is aware that the supervisory board is obliged to assess potential claims and to possibly assert them. He will therefore seek to clarify those questions in consultation with Volkswagen AG,” the statement said.

Mr Stadler’s lawyers could not immediately be reached for comment.