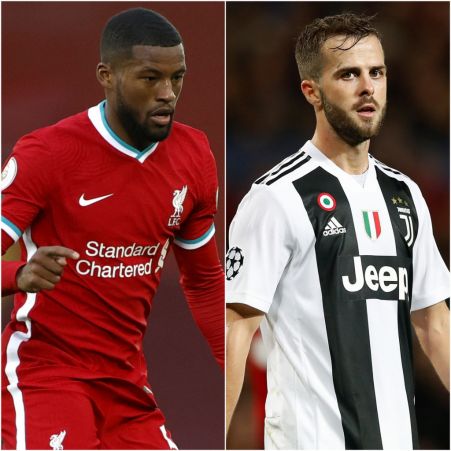 A roadblock has reportedly emerged in Georginio Wijnaldum’s anticipated move to Barcelona. The Liverpool midfielder has recently been linked with an end-of-season move to Camp Nou. However the Daily Mirror, citing Spanish outlet Sport, says Barcelona want to offload Miralem Pjanic before bringing Wijnaldum into the fold.

Ole Gunnar Solskjaer’s future at Old Trafford is already secure, according to The Telegraph. The paper reports Manchester United bosses are confident Solskjaer is the man to lead the club to bigger and better things in the near future – so much so, they are prepared to hand the 48-year-old a new contract even if the Red Devils finish the season without a trophy.

The Sun says Leicester are closing in on a new deal for striker Kelechi Iheanacho. The 24-year-old has reportedly expressed his desire to stay at King Power Stadium, with club bosses eager to tie him down long term.

Danny Simpson is believed to be on the verge of a free transfer move to Bristol City. According to Bristol Live, the 34-year-old Premier League title-winner has recently been training with City, with club bosses in the process of wrapping up a short-term contract.

Martin Odegaard: Real Madrid will not allow Arsenal to sign the loanee to a permanent deal, according to Marca.