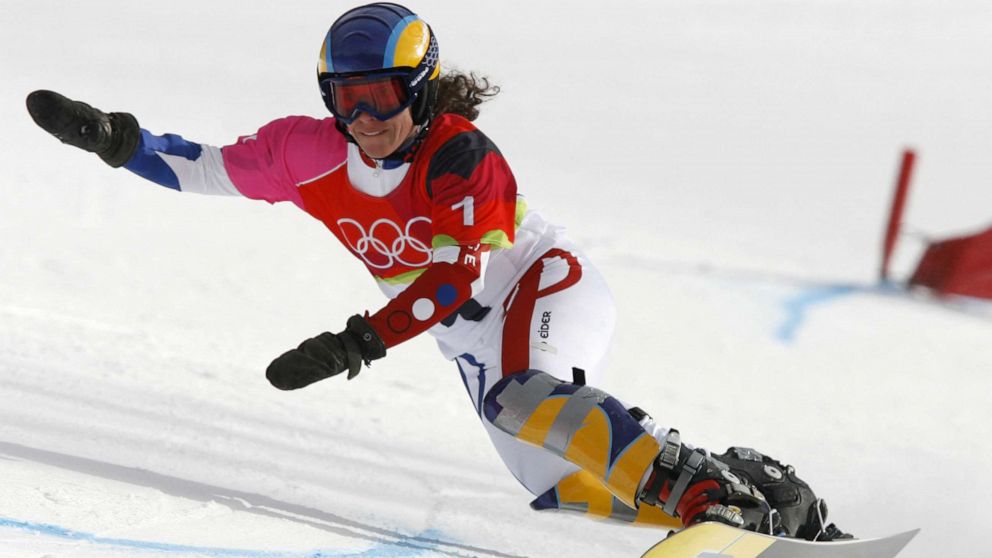 LONDON — Julie Pomagalski, a former Olympic snowboarder and world champion from France, was killed in an avalanche in the Swiss Alps on Tuesday, authorities said. She was 40.

The accident occurred in Switzerland’s canton of Uri shortly before noon. A group of four French citizens were freeriding down Gemsstock mountain when a slab of snow broke loose, according to a press release from Uri cantonal police. Freeriding is a style of snowboarding or skiing performed on ungroomed backcountry terrain, without a set course.

Three people were swept away by the avalanche, sliding down the slope. A search and rescue team that included a helicopter and two avalanche search dogs were deployed to the area. But by the time they arrived, two people were “completely buried” and didn’t survive, police said. The third was airlifted to a hospital for their injuries, according to police, who didn’t reveal the victims’ names.

It was unclear what caused the deadly avalanche, police said.

The French Ski Federation released a statement Wednesday that didn’t specify the location of the avalanche but identified the two dead as Pomagalski and Bruno Cutelli, a guide and a mountain rescue unit member.

“With nine World Cup podiums, Julie was passionate about snowboarding and mountains,” the federation said.

The French National Olympic and Sports Committee took to Twitter on Wednesday to offer its condolences.

“The tragic death of Julie, snowboard world champion and Olympian, leaves the France OLY team in mourning for one of their own,” the organization tweeted.

“Too young to leave,” Maracineanu said. “She was a champion, victorious over the big globe. Her golden generation marked French snowboarding.”