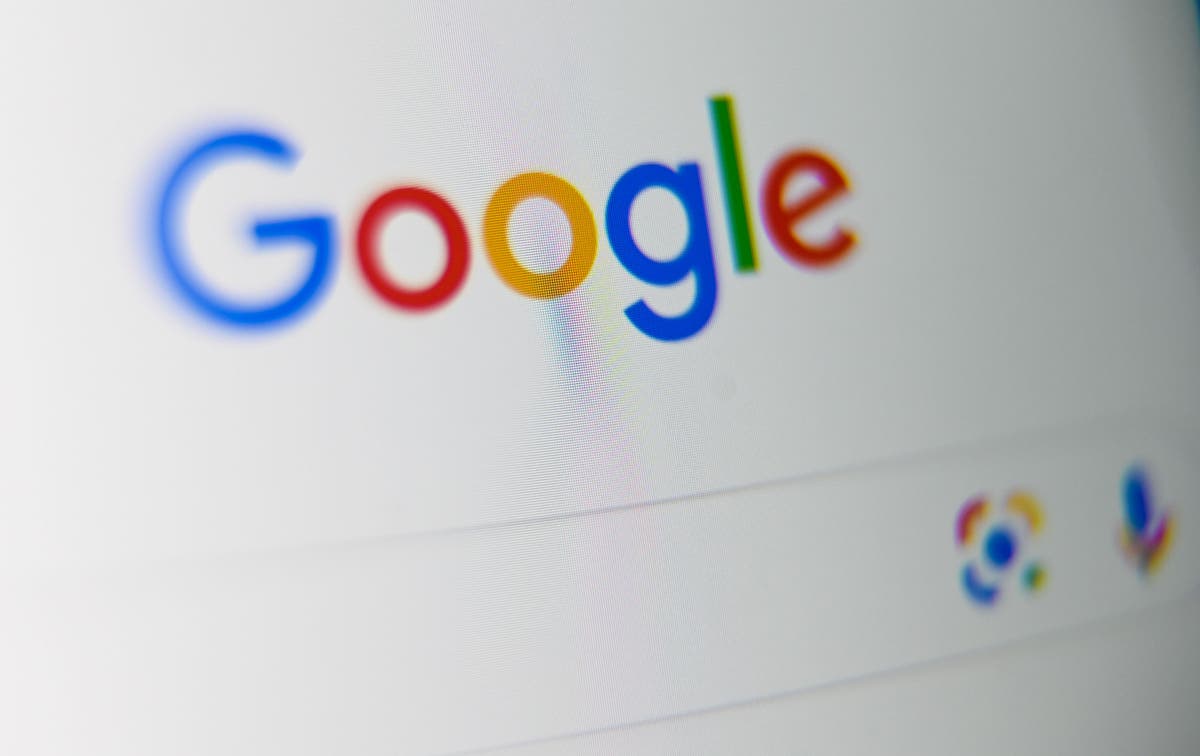 Google has announced that it is reducing the fees Google Play developers have to pay when users make an in-app purchases.

“Starting on 1 July, 2021 we are reducing the service fee Google Play receives when a developer sells digital goods or services to 15 per cent for the first $1 million of revenue every developer earns each year,” the search giant said in a blog post.

“With this change, 99 per cent of developers globally that sell digital goods and services with Play will see a 50 per cent reduction in fees,” Google claimed, adding that this will apply to all companies, no matter their size, as services making large amounts of money can still be “on a path to self-sustaining orbit.”

This news comes after developers have been contesting payments in the Google Play Store after the search giant made it impossible to circumvent its own in-app payment system.

In August 2020 Epic Games, the publisher of Fortnite, took Google and Apple to court after it was removed from their respective app stores for attempting to bypass their payment systems and let users directly pay Epic for in-game items.

Apple, like Google, levies the same 30 per cent tax for all in-app purchases. Epic Games, by offering its own payment system for items, would have lowered the cost of items for users.

As well as Epic, companies including Spotify, Protonmail, and many others formed a ‘Coalition for App Fairness’ in order to fight what they see as tech companies’ unfair advantage on their own app stores.

They argue that this is because Apple and Google are in a privileged position to promote their own apps over rivals, due to their ownership of both the platform (iOS or Android) and the distribution method (the app stores).

In a statement at the time, Apple said Fortnite was removed because Epic had launched the payment feature with the “express intent of violating the App Store guidelines” after having had apps in the store for a decade.

Nevertheless in November 2020, Apple halved the commission it takes from in-app purchases, with any app-maker earning $1M or less only having to pay 15 per cent on purchases – a similar move to the one that Google is taking now.

Approximately 28 million developers use Apple’s store, which is the only way of downloading applications onto iPhones without manipulating the software on the device.

Google has argued in the past that developers benefit from the Play Store, and as such is entitled to its cut of fees; unlike on iOS, apps are also available to be downloaded via third-party stores such as the Samsung store or Huawei’s App Gallery.

Epic, in its complaint against the search giant, asserted that Google still holds a monopoly over app distribution despite this fact, since more than 90 per cent of app downloads on Android devices come through Google’s own store.

How to find everything Google knows about who you are

OnlyFans launches £80,000 prize fund for emerging musicians as it seeks to change its tune