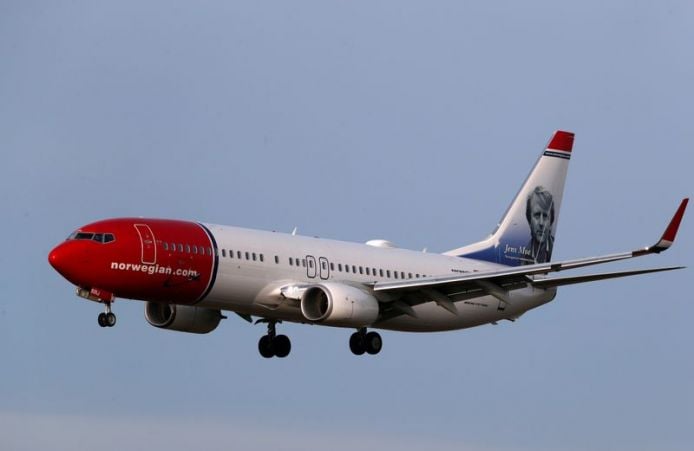 The High Court on Friday approved Norwegian Air’s restructuring scheme, clearing the way for the airline to raise new capital and emerge from bankruptcy protection in Ireland and Norway in May.

“I have decided that it is appropriate to confirm the proposals of the examiner,” Justice Michael Quinn told the court.

“I am persuaded by the evidence of the examiner that these proposals can facilitate the survival of the companies as a going concern.”

The court made the ruling, a key milestone in the airline’s battle to survive the coronavirus pandemic which has decimated air travel, after none of the company’s creditors challenged the proposed scheme during a two-day hearing.