The C’s presence in the Italian town of Osimo can be dated back to 1160. In the local cathedral and baptistery, there are clues pointing to its past, with symbols and carvings said to be linked to the Templars. But below the surface, more than five miles of tunnels and caves have also been uncovered – bearing similar markings.

Fabrizio Bartoli, Knight and officer in the Sovereign Military Order of the Temple of Jerusalem – a self-styled order, explained the history to BBC Reel.

He said: “The Templar presence in Osimo can be seen from symbols that we can find outdoors, on the surface.

“But also from the symbols found in numerous caves dug underground.

“For example, there is one that is certainly a Templar cave because it was built in that period close to what was once a ‘domus’ (home in Latin) of the Templar. 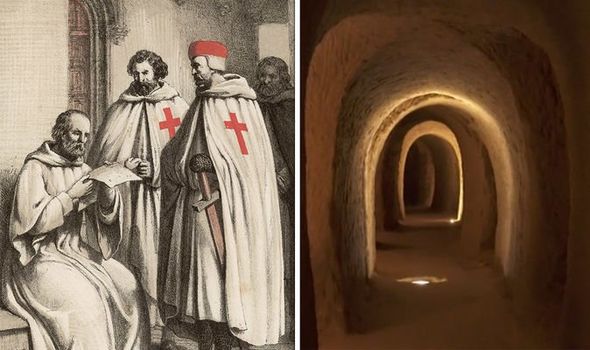 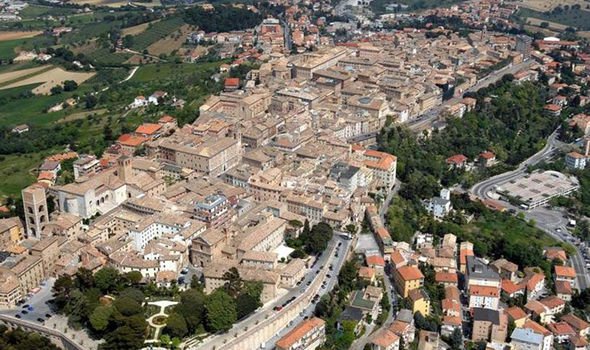 “The Templars had 400 hectares of land around Osimo and mills along the Musone river.

“They used boats to get to the port of Numana. From there the ships for the Crusades departed, reaching Brindisi and the Holy Land.”

The Catholic society was active for almost 200 years until its abrupt demise.

At the height of their power between the 12th and 13th century, the Templars were among the most skilled fighting units of the Crusade period.

But as the public’s distrust for their secrecy increased, King Philip IV of France seized his opportunity to settle his own debts and destroy them once and for all. 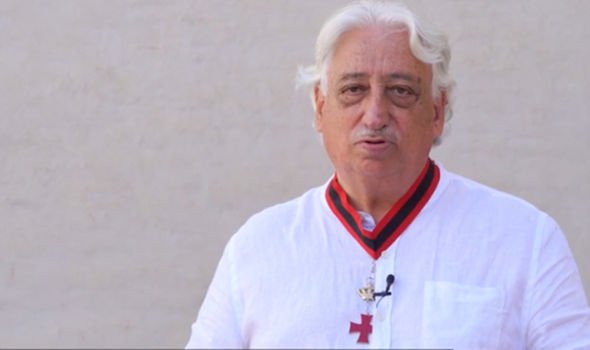 Under pressure, Pope Clement V disbanded the order in 1312, but its sudden reduction in power inspired the rise of legends.

Mr Bartoli said they used Osimo to “continue” their practice.

He added: “The Templars in Osimo met in these so-called ‘domus’.

“The presence of a cave under one of these Templar donus most probably dates back to a later period following Friday, October 13, 1307, when the Templars were arrested, tried and declared heretical.

“They probably used the caves to continue their actions.

“Here we are 10 metres underground. This room represents the innermost part of the cave. 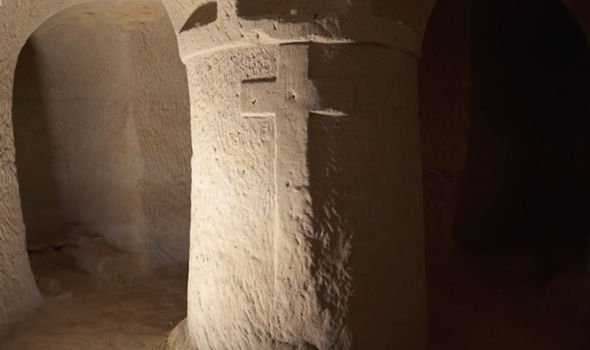 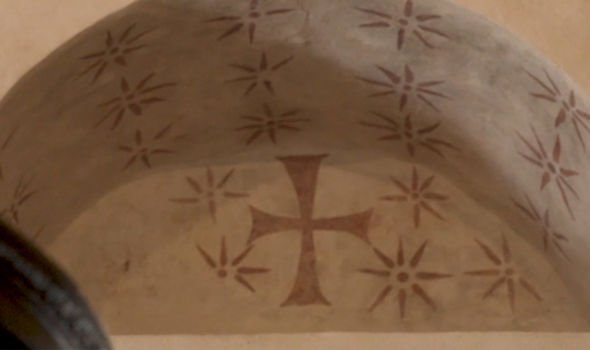 “We reach this room which was a particular round shape, actually more than circular, it’s hexagonal.”

Mr Bartoli detailed the type of things he believed the Templars got up to in the caves.

He continued in 2020: “Its shape recalls the flower of life and we see its six petals in the vault.

“It was probably used for ritual encounters with a purifying function.

“In this room, there is a particular acoustic that manages to let our rib cage vibrate internally.

“Here, the Templars used to sing, with the aim of purifying and elevating themselves.

“They had to hide and they used these caves to meet and celebrate their rituals.”

How Iceland kept the coronavirus pandemic under control