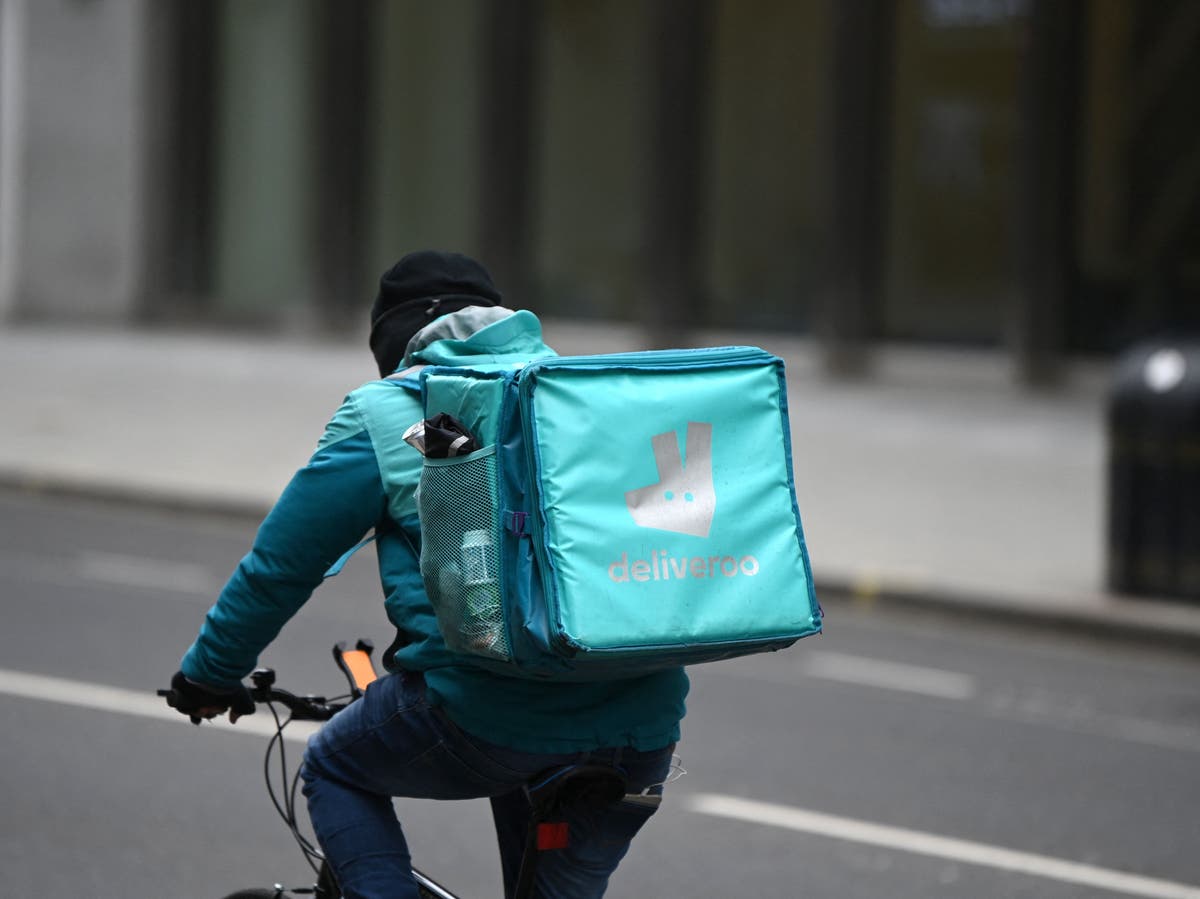 A union has urged potential Deliveroo investors to push against workers’ rights and human capital concerns ahead of the company’s Initial Public Offering (IPO) on the London Stock Market Exchange.

The Independent Workers’ Union of Great Britain (IWGB), alongside ShareAction and The Private Equity Stakeholder Project, has released an investor briefing outlining the “significant financial and reputational risks associated with investment” including “poverty pay”, health and safety concerns, litigation and industrial action.

The briefing urges investors to “engage Deliveroo and its ownership around the need for the correct employment status classification of riders and the implementation of a minimum standards guarantee (a real living wage plus costs, holiday pay and sick pay)” and to “request the establishment of fair and transparent appeals for overseeing riders concerns and terminations.”

The briefing follows an investigation by the Bureau of Investigative Journalism (TBIJ) which analysed thousands of invoices from some 300 Deliveroo riders.

The investigation found that a third of those surveyed, who are designated key workers during the coronavirus pandemic, were earning less than the national minimum wage of £8.72 and that the lowest paid rider received just £2 an hour.

Following the investigation, a number of top UK investors, including Aviva, BMO Global, CCLA, Aberdeen Standard, stated they will skip the company’s IPO, which is valued at £8.8 billion.

Hundreds of Deliveroo workers are expected to strike on 7 April, the union has said, the day of Deliveroo’s IPO.

Jim Baker, Executive Director, Private Equity Stakeholder Project, says: “Deliveroo riders are playing a critical role during the COVID-19 pandemic but the company treats them as disposable. Given its competitors’ moves away from a gig-based workforce, Deliveroo faces substantial reputational risk in failing to adequately address riders’ concerns.”

A spokesperson for Deliveroo told the Independent it has received “very significant demand from institutions across the globe” regarding its coming IPO.

They said: “The Roadshow began on Monday and the deal was covered by demand across the full price range by the end of the first morning. Demand has continued to build since then, including via our community offer, and we look forward to welcoming new shareholders next week alongside our currently highly respected existing investors.”

Deliveroo has rejected the claims made by TBIJ, stating they are “not credible” as TBIJ has not shared its research with Deliveroo.

The spokesperson for the company added that, as the investigation only analysed documents from some 300 hundred workers, it is not representative of the company’s 50,000-strong workforce.

They also said there is “absolutely no proof” that a strike will take place and said the IWGB is not representative of Deliveroo riders.

“The union has reported 4,623 members (2019) across all branches, not just couriers,” the spokesperson said. “This includes cleaners, security workers, private hire drivers, and foster care workers. The number of IWGB members that are Deliveroo riders is a tiny minority.”

The IWGB said these figures are no longer up to date and are not representative of the number of riders represented by the union.

The company also provided a statement by rider Luiz Grossi, who said he and other riders are “very happy with what they earn,” however another rider, Joseph Durbridge, said he had struggled to “make ends meet” while working for Deliveroo throughout the pandemic.