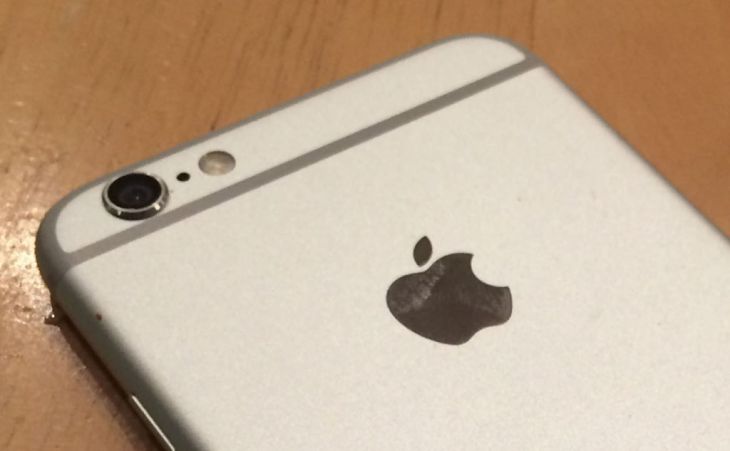 Technology giant Apple has lost the latest round of a legal fight with watchmaker Swatch over the use of the phrase “one more thing”.

Swatch, which is based in Switzerland, had applied to trademark the phrase.

Apple, which is based in America, objected and said the phrase had been associated with Apple products for more than 20 years.

Bosses said Swatch knew of Apple’s link to the phrase and had made the trademark application in “bad faith”.

But a judge has ruled against Apple after a High Court hearing in London.

Deputy High Court Judge Iain Purvis said he could not conclude that Swatch bosses had “stepped over the line” between the appropriate and inappropriate use of a trademark.

The judge heard that Apple founder Steve Jobs had used the phrase, and it had probably been borrowed from from television detective Columbo.

Swatch bosses had challenged a decision made by a hearing officer, representing the Registrar of Trade Marks, and Judge Purvis has upheld their appeal.

Judge Purvis had considered the appeal at a recent High Court hearing and outlined his decision in a written ruling published on Monday.

Wetherspoon boss says vaccine passports would be ‘the last straw’