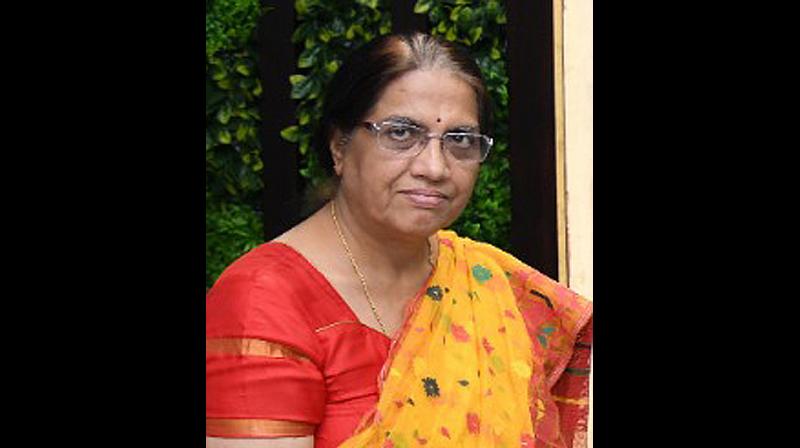 VIJAYAWADA: Former chief secretary Nilam Sawhney submitted her resignation to the post of principal advisor to Chief Minister YS Jagan Mohan Reddy on Saturday clearing the way for her to assume charge as the next State Election Commissioner (SEC) of Andhra Pradesh.

Earlier governor Biswabhushan Harichandan approved her name as the successor to Nimmagadda Ramesh Kumar, who will retire on March 31.

Sawhney, who is likely to take charge on April 1, will become the first woman SEC of AP. Incidentally she has the distinction of being the first woman CS after bifurcation.

Among her first jobs in the new position would be commencing the process of MPTC and ZPTC elections, which are pending for over a year.

Right from the beginning, Chief Minister YS Jagan Mohan Reddy favoured Sawhney and saw him bring her as CS, the services of which he extended twice. After her retirement, he appointed her as principal advisor for implementation of YSRC’s flagship Navaratnalu programme, which helped the government to win the hearts of people.

It should be noted that he fought relentlessly with Ramesh Kumar, which prompted him to choose a loyalist to ensure a hassle-free administration.

According to sources, the government was keen on retired bureaucrat M Samuel as the SEC but the calculations went haywire as Telugu Desam objected to his appointment pointing out that he was co-accused in CBI cases. Jagan Mohan Reddy eventually preferred Nilam Sawhney for the post.