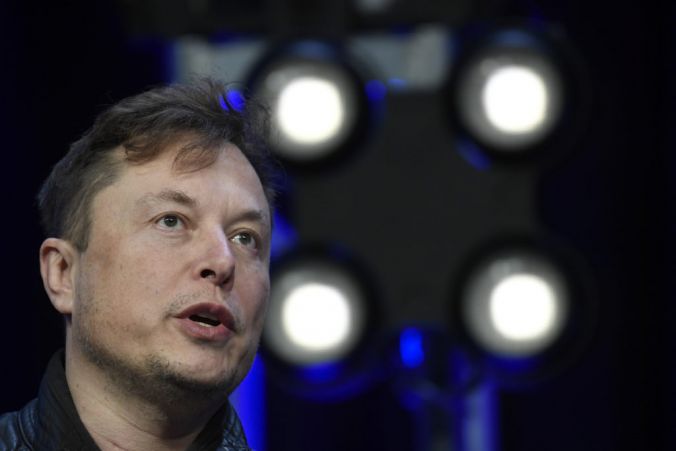 SpaceX has chalked up another failed landing for its futuristic, bullet-shaped Starship, as the prototype Mars rocket broke apart right before touchdown.

A camera on the rocket froze nearly six minutes into the test flight, and dense fog in south Texas obscured views of the ruptured rocket.

Other video showed debris raining down and explosions could be heard.

SpaceX chief executive Elon Musk tweeted that “at least the crater is in the right place!”

He has named the launch and landing area – at the south-eastern tip of Texas, near the Mexico border – Starbase.

This was the fourth full-scale stainless steel model to launch since December to an altitude of more than six miles.

The previous three exploded at touchdown or shortly afterwards.

“Another exciting test, as we say,” SpaceX launch commentator John Insprucker said as he concluded the webcast.

SpaceX plans to use Starship to send astronauts and cargo to the moon and, ultimately, Mars.

Mr Musk said earlier this month that SpaceX will be landing Starships on Mars “well before 2030″, but noted that “the really hard threshold is making Mars Base Alpha self-sustaining”.