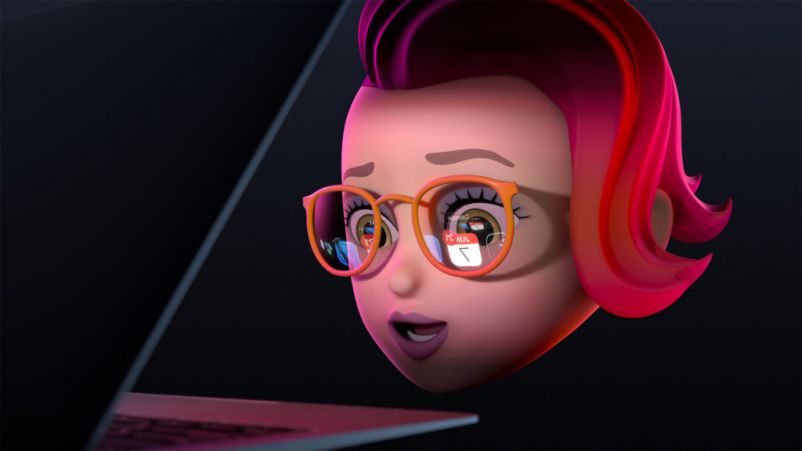 Apple has confirmed that its annual Worldwide Developers Conference (WWDC) will take place entirely online for a second consecutive year.

Set to run between June 7 and 11, the event is traditionally a week-long gathering of developers to see upcoming Apple software updates for all its devices ahead of public release.

That includes Apple’s iOS, iPadOS, macOS, watchOS and tvOS software which powers the likes of the iPhone and Apple’s other hardware products, with the announcements made in front of several thousand in attendance.

Last year, Apple moved the event entirely online for the first time in response to the coronavirus pandemic – something it continued for its other events in the second half of 2020, including the launch of the iPhone 12.

“We love bringing our developers together each year at WWDC to learn about our latest technologies and to connect them with Apple engineers,” said Susan Prescott, vice president of worldwide developer relations and enterprise and education marketing.

“We are working to make WWDC21 our biggest and best yet, and are excited to offer Apple developers new tools to support them as they create apps that change the way we live, work, and play.”

Volkswagen to rebrand as ‘Voltswagen’ on electric models in US – reports