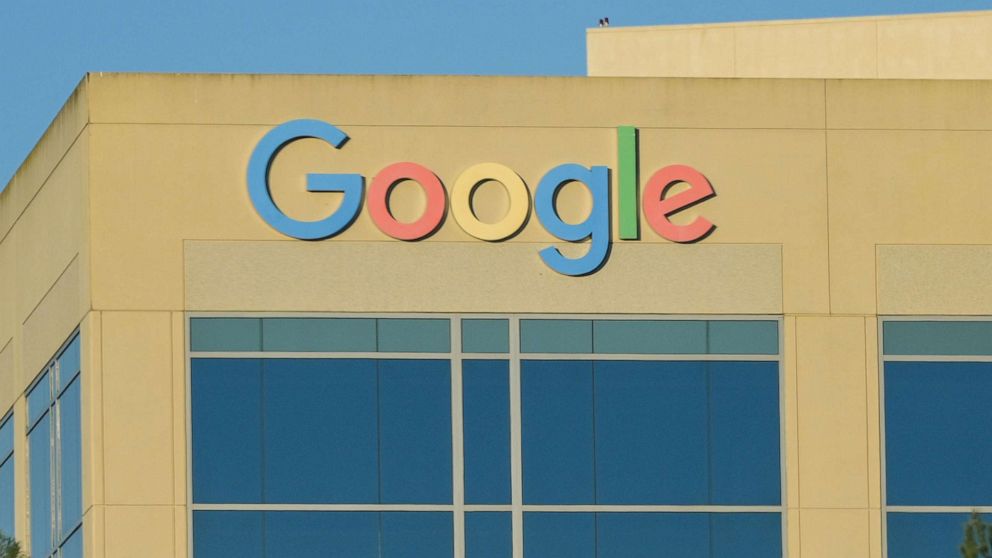 Google announced Wednesday it was contributing more than $29 million to a newly formed group that has the goal of combatting misinformation and fake news online.

The multimillion-dollar commitment comes as tech giants including Google have taken heat for their perceived role in the proliferation of misinformation on the internet.

Matt Brittin, the president of Google in Europe, the Middle East and Africa, announced the €25 million (approximately $29.3 million) contribution to help launch the European Media and Information fund in a company blog post on Wednesday.

The fund will support the European University Institute, the Calouste Gulbenkian Foundation and the European Digital Media Observatory, Brittin said. It will go toward the work of strengthening media literacy skills, supporting fact-checkers and further research into ways to fight misinformation online.

In the coming weeks, the fund will open for grant proposals “from academics, nonprofits and publishers,” Brittin said.

“Independent committees made up of industry experts will select the winning ideas and Google won’t be involved in any decision making related to the Fund,” he added.

Google’s investment comes as big tech companies have faced immense scrutiny, especially in the U.S., for their alleged role in the spread of misinformation online.

Just last week, Google’s CEO Sundar Pichai — along with Facebook CEO Mark Zuckerberg and Twitter CEO Jack Dorsey — testified at a House hearing on social media’s role in promoting extremism and misinformation online. At the hearing, the tech chiefs took heat from lawmakers on both sides of the aisle.

Brittin encouraged other organizations to follow suit in contributing to the new fund.

“As the first to contribute to the European Media and Information Fund, we welcome and encourage other organizations to follow our lead and support this important work,” he wrote.

Coronavirus has cost Lloyd’s of London £6.2bn – the biggest insurance payout ever

Apple’s WWDC to stay virtual for a second year