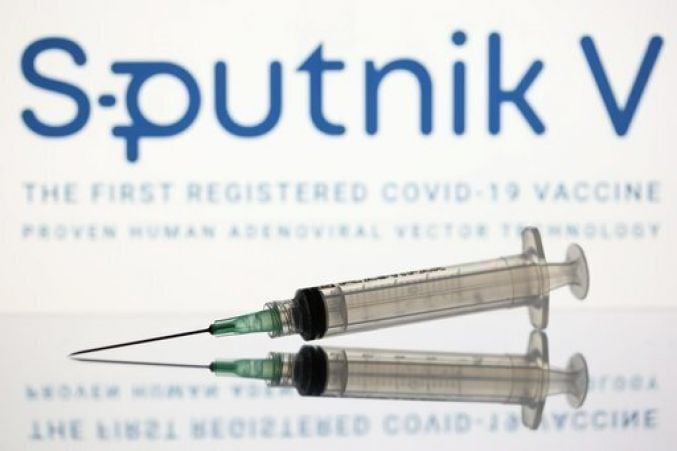 Austria will probably order a million doses of Russia’s Sputnik V coronavirus vaccine next week, Chancellor Sebastian Kurz said on Wednesday, without specifying whether the country would await approval by the European Medicines Agency before using it.

The conservative Mr Kurz is under fire from opposition parties because his government did not buy as many coronavirus vaccines as it could have under the European Union’s collective purchasing scheme.

Only two other EU countries, Hungary and Slovakia, have ordered the Russian vaccine and only Hungary has used it. The issue is so controversial in Slovakia that it sparked a political crisis that prompted Prime Minister Igor Matovic to resign on Tuesday.

“We are in the final metres and a Sputnik order can probably be placed next week,” Mr Kurz said in a statement issued by his office. He previously said Austria would not use Sputnik without EMA approval, but statements on Wednesday and Tuesday made no mention of this.

The Italian region of Campania has signed an agreement to buy the vaccine, but only after EMA approval. French President Emmanuel Macron and German Chancellor Angela Merkel discussed possible cooperation on vaccines with Russian President Vladimir Putin in a joint video conference on Tuesday.