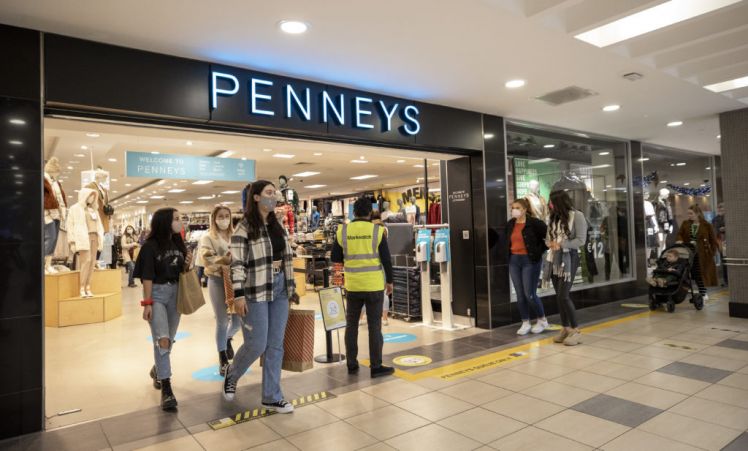 The owners of Penneys and Primark, Associated British Foods (ABF) says the businesses have paused placing new orders in Myanmar.

Primark sources from 21 production sites in Myanmar. That compares to 527 in China and 127 in India.

Violence in eastern Myanmar, including air raids that drove thousands of members of the Karen ethnic minority to seek shelter across the border in Thailand, have deepened with new air attacks by the military that seized power from an elected government last month.

Thailand’s prime minister denied that his country’s security forces had forced villagers who had fled from air strikes over the weekend back to Myanmar, saying they returned home of their own accord.

But the situation in eastern Myanmar appeared to be getting more dangerous.

Last month AB Foods said it believes the firm will have lost out on sales of £1.1 billion (€1.2 billion) as a result of increased Covid-19 restrictions and lockdowns of the past six months. It said it expects to take a further £480 million hit to sales in the second half of its financial year – March to August – but expects a strong boost once stores can reopen and pent-up demand is met.