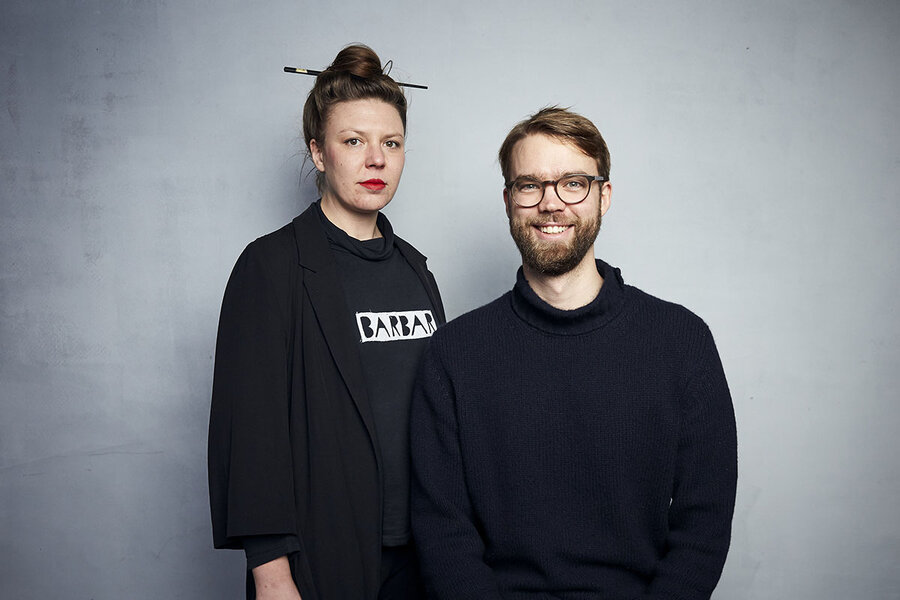 What’s it like to forgive someone who stole from you? Or to fight for the right to vote? Or to champion a free market economy? These documentaries allow you to stand in the shoes of the people who have.

Portrait of a criminal

In the documentary “The Painter and the Thief,” Czech artist Barbora Kysilkova confronts a man who was arrested for stealing her paintings from a gallery. The man in the courtroom has intimidating tattoos and a drug addiction. But Ms. Kysilkova looks beyond his appearance. “I saw a naked soul standing there,” she says. So she befriends him. Shortlisted in February for an Academy Award, the gritty documentary, available on Hulu and Amazon Prime Video (which recommends it for those 18 and older), observes the healing effect that her nonjudgmental love has on the thief – and herself.

Documentaries often give viewers the opportunity to see an issue from another’s perspective. Here, the Monitor’s culture writer reviews three programs that consider forgiveness, voting rights, and the economy.

Anatomy of an election

Did Stacey Abrams lose the 2018 gubernatorial election in Georgia due to voter suppression? “All In: The Fight for Democracy,” produced by Ms. Abrams, offers an outlet for the Democrat’s contentions.

Regardless of one’s political persuasion, the documentary, on Amazon Prime Video and also on the February Oscar shortlist, gives a powerful history lesson about laws designed to disenfranchise Black voters during the Jim Crow era and beyond. Ms. Abrams’ personal accounts of racial discrimination are also a reminder that issues of equality transcend party politics. (Rated PG-13)

Before economist Thomas Sowell became a free market conservative, he was a Marxist. “Thomas Sowell: Common Sense in a Senseless World” traces his intellectual evolution. It also tells a personal story. During an impoverished childhood, the orphaned Mr. Sowell was enriched by the ideas in library books. The documentary, sympathetic to Mr. Sowell’s outlook, explores his maxim that in public policy, “there are no solutions, only trade-offs.” (Available on Amazon Prime Video and www.sowellfilm.com. Not rated.)

In Pictures: Penn Station upgrade was decades in the making

In Pictures: Standing outside and looking in