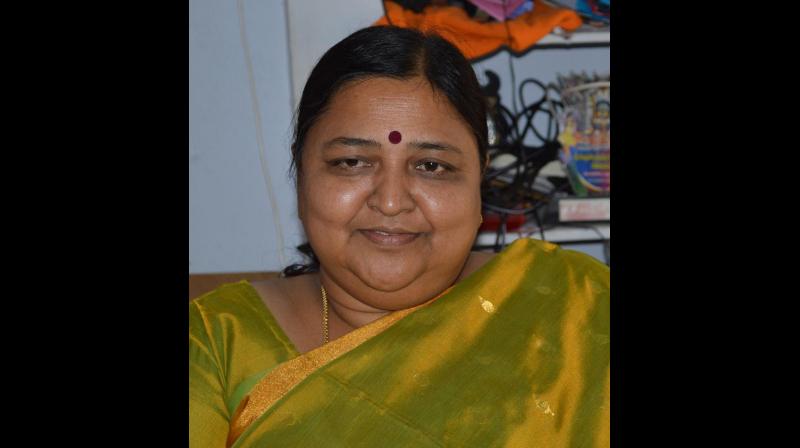 Nellore: Panabaka Lakshmi, TD nominee, said that the Tirupati Lok Sabha seat byelection was a battle against the Modi government and not a contest between the YSRC and the Telugu Desam.

While addressing the public during the election campaign in different parts of Venkatagiri constituency on Tuesday, she called upon the people to remember her good work in the past and back her. She underlined the need to fight against the spiralling prices of every commodity, for which the Centre was responsible.

The former Union minister said she would be the voice of the people in the Lok Sabha if she was elected.

Lakshmi interacted with some farmers during her campaign when she noticed them loading rice bags into a vehicle on the road between Venkatagiri and Kaluvoy. They told Lakshmi that they were not getting a minimum support price for their produce.

Speaking on the occasion, former irrigation minister and TD senior leader Devineni Umamaheswar Rao took a dig at the state government and the Centre for lack of development in Andhra Pradesh.