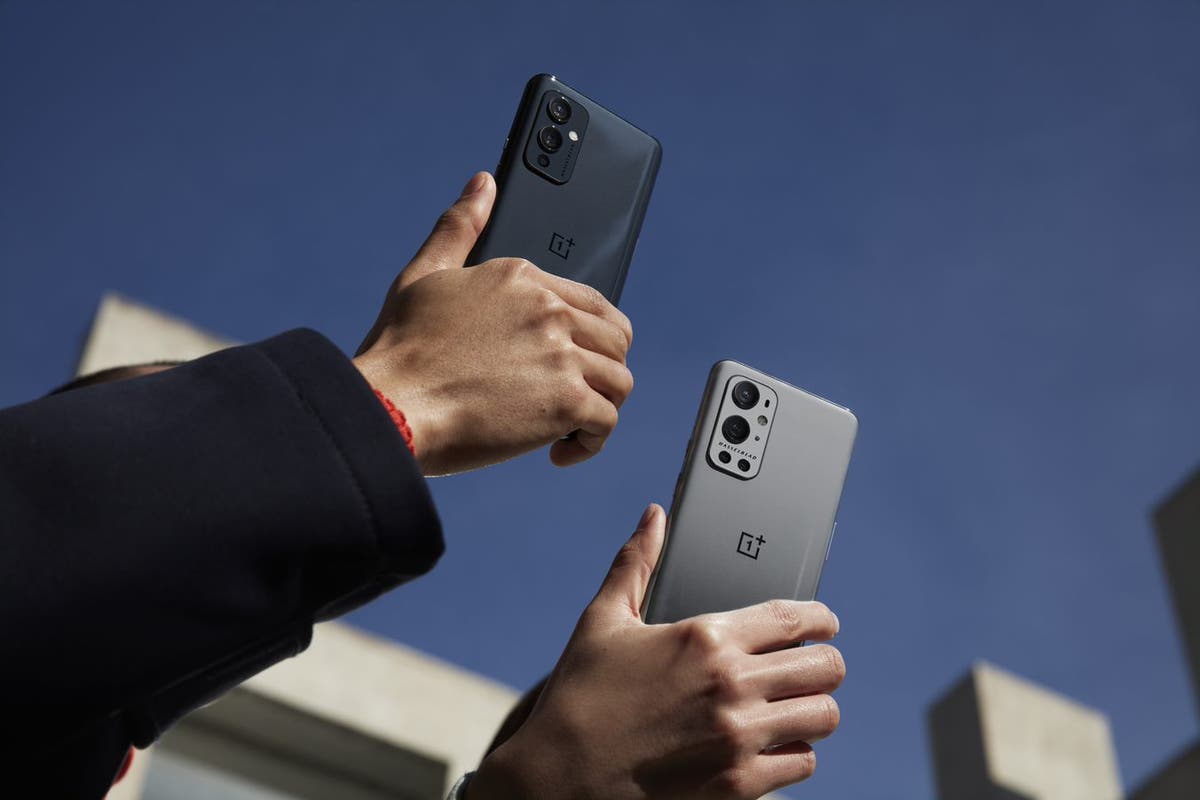 OnePlus has announced its new flagship smartphone, the OnePlus 9 series, promoting it alongside a partnership with camera manufacturer Hasselblad.

The flagship smartphone has four cameras on the back: a 48MP f1.4 main camera lens, a 50MP f1.56 ultra-wide, an 8MP telephoto camera, and a monochrome camera for depth effect.

It also features a dedicated “Hasselblad Pro Mode”, which gives photographers the ability to shoot in 12-bit RAW, as well as allowing them to adjust the ISO, focus, and exposure time – as well as other specific camera settings.

The front-facing camera, meanwhile, is a 16MP f/2.4 sensor with face unlock, and there is an in-display fingerprint sensor too.

For the display, OnePlus has given this smartphone a QHD+ (3120-by-1440-pixels) resolution, HDR10+ support, and an adjustable frame rate up to 120Hz for high-end gaming.

For the standard OnePlus 9, the major differences are a triple-camera setup rather than the quad-camera array, using the 48MP main camera, the 50MP ultra-wide, and the monochrome lens, and a slightly lower screen resolution compared to its bigger sibling.

On the software side, the OnePlus 9 and 9 Pro both run Android 11, with OxygenOS 11 layered on top which the company calls the “most intuitive, efficient, and personalised Android experience”. It comes in either 8GB RAM/128GB ROM or 12GB RAM/256GB ROM configurations, for both devices.

As well as new smartphones, OnePlus also announced a new wearable: the £149 OnePlus Watch. This has a 46mm display in an IP68 water-resistant body, and can apparently last for two weeks with a 402mAh battery.

OnePlus regularly touts its battery capabilities, and has done the same here, claiming the watch can last for one day after five minutes of charge, or for a week after 20 minutes of charge.

For exercise and tracking, the OnePlus Watch has a built-in GPS, blood oxygen saturation monitoring, stress detection, breathing training, rapid heart rate alerts and sedentary reminders. This is all managed in the OnePlus Health companion app.

Most notable about the new wearable is that it does not run Android Wear, the Google-owned software for wearables that has generally not kept up with Apple’s WatchOS software. Instead, OnePlus says the Watch has its own proprietary software, although details on exactly how it functions are yet to be revealed.