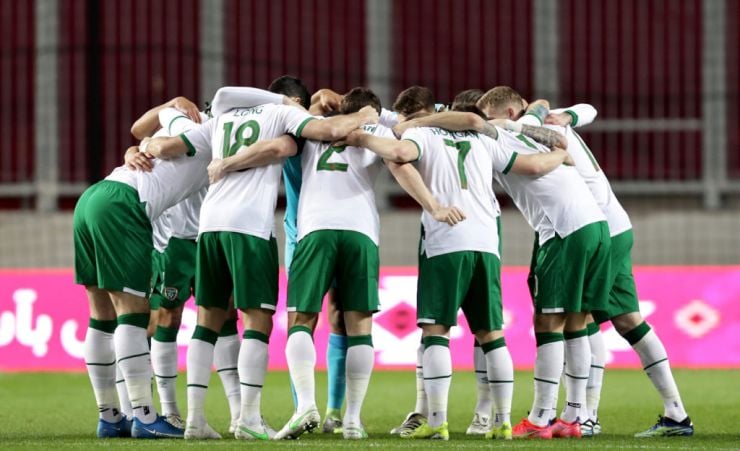 The Republic of Ireland will face Andorra and Hungary in summer friendlies, the FAI has announced.

Ireland will face Andorra on Thursday, June 3rd before another international friendly against Hungary on Tuesday, June 8th.

Stephen Kenny has had a difficult start to his reign as Ireland boss, with no victories in 11 games, so the friendlies will offer him the chance to get wins on the board ahead of the World Cup qualifier against Portugal on September 1st.

Ireland play Andorra at the Estadi Nacional, with kick-off at 6pm, on Thursday, June 3 with kick-off and location details to be confirmed on the Hungary fixture.

Both fixtures will form part of a summer training camp for the Ireland squad as they prepare for the FIFA 2022 World Cup qualifiers against Portugal and Azerbaijan in September.