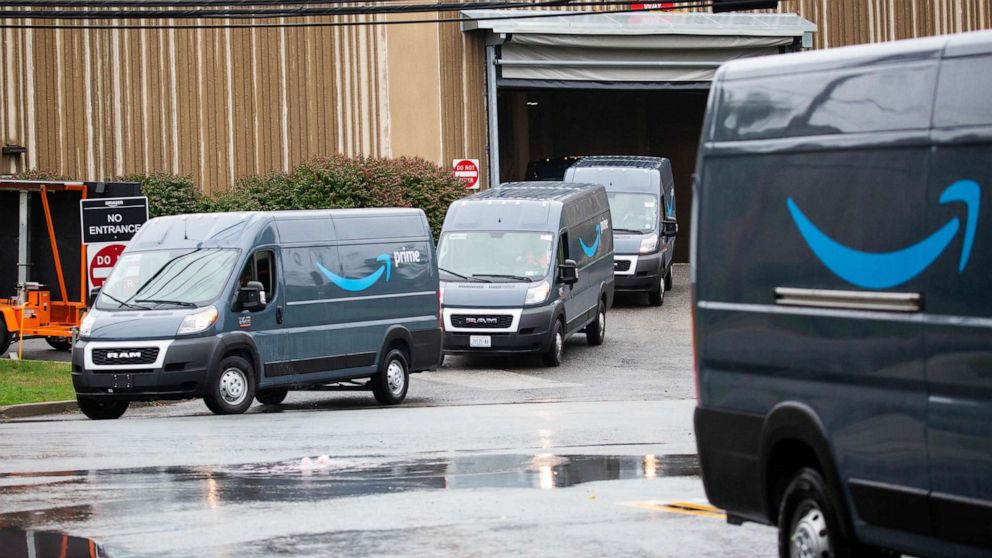 Amazon apologized for an “incorrect” reply to a U.S. congressman’s tweet last week that criticized the online shopping giant’s working conditions, acknowledging in a blog post that its delivery drivers may have had to urinate in bottles.

The apology stems from a March 24 tweet by Rep. Mark Pocan, D-Wis., who said, “Paying workers $15/hr doesn’t make you a ‘progressive workplace’ when you union-bust & make workers urinate in water bottles.”

About an hour and a half later, Amazon refuted Pocan’s claim, replying in part: “You don’t really believe the peeing in bottles thing, do you? If that were true, nobody would work for us.”

Now, in a blog post Friday, Amazon apologized to Pocan, calling its reply an “own-goal” that was not properly vetted.

“It did not contemplate our large driver population and instead wrongly focused only on our fulfillment centers,” Amazon wrote in the post.

The tweet “did not receive proper scrutiny,” the company added.

On the issue of drivers having to urinate in bottles, Amazon wrote that it knows that drivers “can and do have trouble finding restrooms because of traffic or sometimes rural routes, and this has been especially the case during Covid when many public restrooms have been closed.”

“This is a long-standing, industry-wide issue and is not specific to Amazon,” the post continued, with links to tweets and articles about other companies reportedly facing the same problem. “Regardless of the fact that this is industry-wide, we would like to solve it. We don’t yet know how, but will look for solutions.”

In response to the apology, Pocan tweeted, “Sigh.”

“This is not about me, this is about your workers — who you don’t treat with enough respect or dignity,” he said.

Pocan’s initial tweet came as Amazon workers at an Alabama fulfillment center were attempting to unionize.

Vote counting began earlier this week to determine if the workers in Bessemer will form the first-ever labor union at an Amazon warehouse in the U.S. The results for the vote have not yet come in.

Silver or White? No way. More drivers are demanding customization

The push to diversify banking from within the industry

US markets rally on the back of Biden’s infrastructure plan